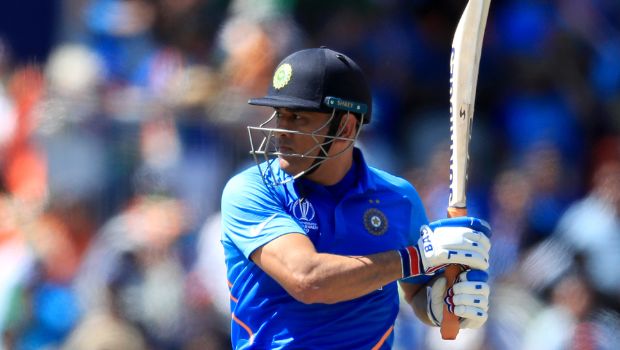 Pandya has the skills to hit the ground running and he can get the quick runs for the team. The right-hander had played a match-winning knock of 42 runs off just 22 balls in the second T20I against Australia at the Sydney Cricket Ground on Sunday.

Pandya has been in sublime form on the Australian tour as he has scored 210 runs in the three-match ODI series. The linchpin scored a match winning knock of 92 runs in the third ODI at the Manuka Oval, Canberra to help India post a challenging total of 302 runs.

On the other hand, Pandya has grown in confidence after he has played the finisher role successfully for Mumbai Indians in the IPL. Pandya has learnt a lot while batting with Kieron Pollard and he has finished a lot of matches on a high for the franchise. Consequently, the right-hander has been able to replicate the same kind of performance while playing for the national team.

Pandya is a clean striker of the ball and he can hit the big shots in the fag end of the innings. The 27-year old also keeps a good shape while hitting the big shots and it is the key to his success.

“There are very few players like Hardik Pandya, there was Yuvraj Singh and MS Dhoni earlier and there is Glenn Maxwell now, they are capable of chasing any total or any target. Even if you need 20-25 runs in the last over, these players make you believe that they can score it,” Gambhir said on ESPNCricinfo.

Meanwhile, Hardik Pandya also learnt a lot while batting with former Indian captain MS Dhoni, who is regarded as one of the best finishers of the game.

Pandya will look to continue his good form in the final T20I against Australia. The third T20I between Australia and India will take place at Sydney Cricket Ground on Tuesday.