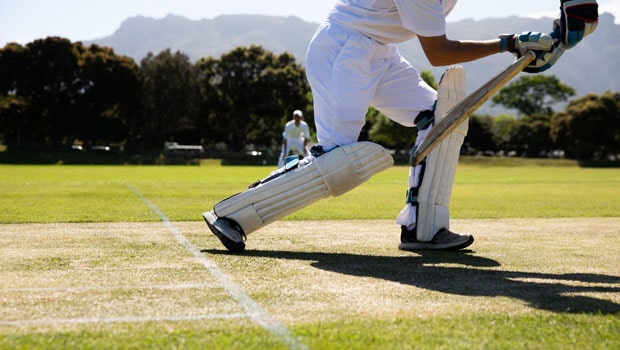 After indefinitely suspending the IPL yesterday, the BCCI and the IPL franchises are in a bit of a turmoil regarding arranging the safe passage of overseas players. Several teams are finding the experience quite difficult and the CEOs and logistics managers of the teams and the BCCI as well are working day and night to organize charter flights, to obtain permission for take-offs and a smooth entry for the players in their home countries.

The fact that four of the eight franchises have players and personnel that tested positive for COVID-19 – Kolkata Knight Riders, Sunrisers Hyderabad, Delhi Capitals, and Chennai Super Kings – has made the operation extremely difficult and arduous.

The teams that haven’t seen a member of their contingent test positive for COVID-19 obviously cannot travel with the players from the other four franchises and this has complicated proceedings. And to make matters worse, franchise managers have surprisedly found that there’s a shortage of flights in India in which the players can be safely transported. At one point, hiring a private aircraft from Dubai was also considered.

“We have been planning since Tuesday afternoon and the plans have been changing every half an hour,” said a Punjab Kings official.

“We’re trying our best, but we don’t have clarity on this so far,” said an SRH manager on Tuesday.

It’s been twenty-four hours since then and there’s still a lack of clarity on the schedule to fly players from the West Indies and New Zealand home. What has helped the franchises massively is the fact that South Africa have not closed their international borders and Faf du Plessis confirmed the fact that a batch of South African players was leaving for home via commercial flights.

The UK has also permitted players to fly in and eight out of the 11 players from England landed at the Heathrow Airport on May 6.

On the other hand, Mumbai Indians are sending all of their overseas players by their own charter flights and have also offered players from other teams to join them.

The MI players headed for New Zealand – Trent Boult, Adam Milne, James Neesham, Shane Bond, among others – are likely to be joined by a few Kiwis from other teams while the flight for the Caribbean is being planned to fly via Johannesburg where it will off-load its South African players (Quinton de Kock and Marco Jansen). After refuelling at the OR Tambo airport in Jo-burg, it would fly directly to Trinidad where Kieron Pollard lives. These flights are expected to leave in the next 24-48 hours.