Home » Cricket » Losing the WTC Final was the biggest disappointment in my tenure: Ravi Shastri

Losing the WTC Final was the biggest disappointment in my tenure: Ravi Shastri 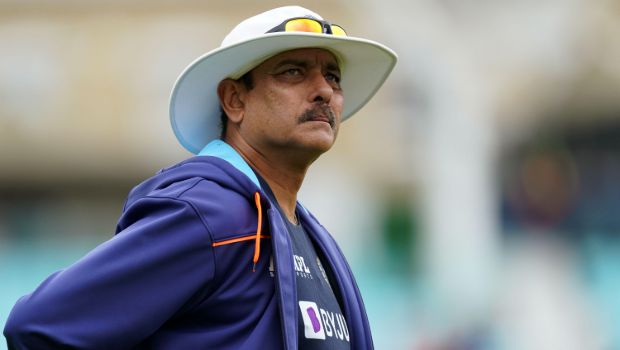 India’s former head coach Ravi Shastri has admitted that losing the World Test Championship final was the biggest disappointment of his coaching tenure with the Indian team.

Shastri reckons his team didn’t deserve to lose the big final as they have been consistent performers in the red-ball version in the last few years.

India was by far the best team in the first cycle of the World Test Championship as they won 12 out of their 17 matches and had topped the points table. However, the Virat Kohli-led team lost the WTC Final against New Zealand by eight wickets. Shastri reckons that Team India should have at least drawn that game.

“Losing the World Test Championship final for me was the biggest disappointment in my tenure because we didn’t deserve to lose that game. We should have drawn it at least. Because of the kind of cricket we had played for five years, to be No. 1 for five years is no joke,” the former India coach said on the ‘Bold and Brave: Ravi Shastri Way’ show on Star Sports.

In fact, New Zealand was better prepared for the final as they played two Test matches against England prior to the WTC Final against India.

“As much as you want to take about the preparation, the quarantine, the conditions that existed there, New Zealand already being in England… we had no business to lose that game. So that was disappointing, to say the least.”

Meanwhile, Kyle Jamieson scalped a five-wicket haul in the first innings as India was skittled out for 217 runs. Rohit Sharma, Shubman Gill, Virat Kohli, and Ajinkya Rahane all were able to get starts but none of them could even go past the 50-run mark.

New Zealand then took a 32 runs lead but India could only manage 170 runs in the second dig, setting up a target of 140 runs for the Kiwis, which they chased down in 45.5 overs.

Thus, Ravi Shastri’s coaching tenure ended without any ICC title after India was knocked out of T20 World Cup 2021.