Madan Lal reveals how he promoted Sourav Ganguly as an opener 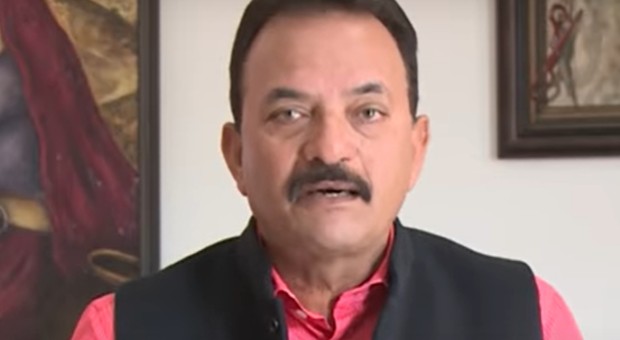 It is the responsibility of the coach to get the best out of his players. When India’s former skipper Sourav Ganguly announced himself at the International level, he was batting in the middle order. The southpaw made his ODI debut in 1992 against the West Indies and he had batted at number six. Subsequently, he was dropped and then once again batted in the middle order when he made his comeback.

However, Madan Lal who was the coach of the team in 1996 revealed how he thought of getting the best of Sourav Ganguly. Lal told Ganguly that nothing substantial will happen if he will keep batting at number five and thus it is crucial for him to open the innings.

Subsequently, Ganguly opened with Sachin Tendulkar for the first time against South Africa in Jaipur in 1996 in the Titan Cup. The southpaw scored a fine knock of 54 runs against the quality attack of the Proteas and the foundation was laid. The Kolkata batsman never looked back and the rest is history.

“We wanted to utilise Dada. I said to dada, ‘Nothing is going to happen if you are batting at number five, you should open the innings’… He never looked back once he started opening the innings. Sachin and Ganguly made history while opening together,” Lal said while talking to Sportskeeda.

On the other hand, Sourav Ganguly made the most successful opening pair with Sachin Tendulkar in the 50-overs format. Ganguly and Sachin were involved in 176 alliances in which they scored 8227 ODI runs at an impressive average of 47.55. In fact, it is well known that no other ODI pair has been able to even cross 6000 ODI runs.

Thus, Madan Lal’s decision to promote Sourav Ganguly as an opener paid dividends for the Indian cricket. Ganguly was able to perform to the best of his abilities and he was able to deliver the goods as an opener.