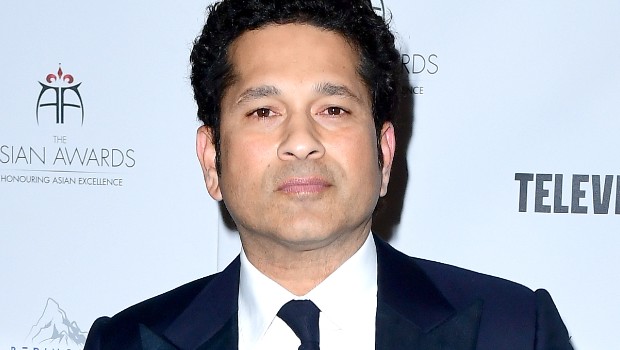 Former Indian all-rounder Madan Lal has shed light on the captaincy tenure of legendary batsman Sachin Tendulkar. There is no doubt that Sachin was one of the best batsmen of his era but he was not able to lead the team with aplomb. The right-hander could not produce the right results and his captaincy was always under the scanner.

Sachin led India in 25 Test matches out of which the team won only four whereas they lost nine and 12 matches were drawn. Thus, he had a winning percentage of 16% as Test captain.

On the other hand, Master Blaster led the team in 73 ODI matches in which the team won only 23 whereas they lost 43 and six matches ended in no result and one ended in a tie. Sachin had a winning percentage of 35.07 as ODI skipper.

Meanwhile, it is well known that Sachin is one of the shrewdest minds to have embraced the game. Sachin is regarded as one of the best ever batsmen and he was a master in reading the game, which helped him in succeeding as a batter. However, it was a different ball game altogether when he was the captain of the side.

Despite not having a great record as India’s captain for Sachin, Madal Lal begged to differ that the former opener was not a good captain.

Madan Lal said while talking to Sportskeeda, “I won’t agree with you that he was not a great captain. But he was so involved in his own performance, he found it difficult to take care of the team. Because as a captain you not only need to take care of your performance, but also get the best performance from the other 10 players. It is critical how you manage them.”

Sachin Tendulkar was able to achieve everything in his illustrious career but he was not able to lead with success. There used to be a lot of pressure on Sachin Tendulkar when he was leading the team as the entire batting depended on his shoulders.