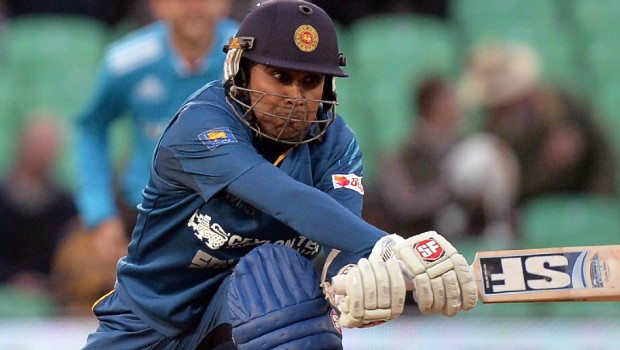 Mumbai Indians head coach Mahela Jayawardene has revealed the success mantra of Rohit Sharma as a leader. Rohit is the most successful Indian Premier League captain as he has led Mumbai Indians to four IPL titles. The flamboyant batsman is known to lead the team with a calm head on his shoulders and he has got the best of his players in the crunch situations of the match.

In fact, Mumbai have made it to five finals of the IPL in which they have won four. Thus, the team knows how to handle the pressure in the big matches and Rohit has played a key role.

Mahela Jayawardene who has observed Rohit Sharma from closed corners, feels that Rohit gathers a lot of information before the start of the match and then he utilises it with great smartness in the match situation. Rohit is a thinking captain and the team has blossomed under his leadership.

“He is an instinctive leader for sure. But at the same time Rohit gathers a lot of information as well, I think that’s his strength,” Jayawardene said on Sony Network for their show Pit Stop on their Instagram page.

“We also don’t have long meetings. Yes, we have certain meetings because that has to be a planning you can fall back to when things are not going well. But Ro(hit) does get a lot of information and he likes to know things. He uses that out there in the middle. That’s how he reacts and all that.”

It is well known that it is not easy to captain a side in the T20 game as the match can turn upside down in a matter of few deliveries. Hence, it is essential for a captain to think on his feet and come up with the right decisions when the pressure is high. Jaywardene added that it is the role of the team’s support staff to provide all the data and information which helps the captain in making those crucial calls.

Rohit Sharma has done a brilliant job as the leader of the side. In fact, the Mumbai batsman has not only delivered the goods as a captain but he has done justice to his role as a batsman. Rohit has scored 4898 runs in 188 IPL matches at an average of 31.6.