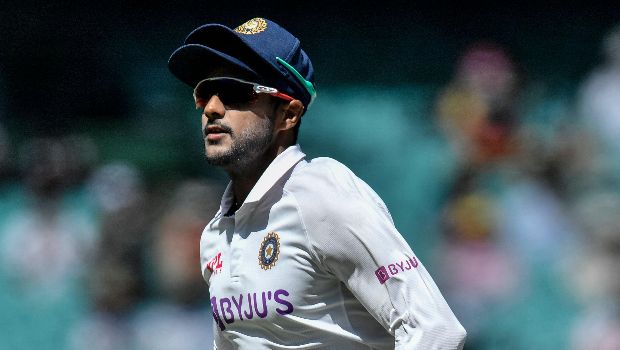 Indian great Sunil Gavaskar feels the Virat Kohli-led team should open the innings with Mayank Agarwal and Shubman Gill in the warm-up to decide their second opener for the five-match Test series against England.

BCCI has requested the ECB to give them two warm-up matches before the start of the series from August 4.

Meanwhile, Gavaskar believes Rohit Sharma will be the first opener of the team and the second between Agarwal and Gill can be decided on the basis of their form in the warm-up matches.

On the other hand, Mayank Agarwal was dropped from the third Test match in Sydney after he could not deliver the goods in the first two Test matches against Australia. Agarwal received his chance in the Gabba Test match but could not convert his start into a substantial score.

Shubman Gill was able to grab his chance on the Australia tour as he scored 259 runs in three Test matches, including a crucial knock of 91 runs in the historic Gabba Test match, which India went on to win. However, he could not get going in the four-match Test series against England as he scored only 119 runs in four Test matches.

Gill then scored a fine knock of 85 runs in the Intra-squad match before the World Test Championship final against New Zealand and thus he was picked ahead of Mayank Agarwal but he could not deliver in the big match.

“Mayank Agarwal has done a really good job for India, twice he’s scored a double century opening the innings. It’s a good thing that the BCCI and Jay Shah have taken the initiative to conduct some warm-up matches before the England Tests so there you can decide who between Gill and Agarwal can open for India,” Gavaskar told Sports Tak.

“Make them open the innings together because Rohit Sharma is certain and he can be rested for a game. That would give you an idea who has the better technique for English conditions. And then based on that, they can make a decision whether they want to play Mayank Agarwal or Shubman Gill.”

Little Master added that Gill’s footwork isn’t that great. His initial movement is on the front foot and he doesn’t transfer his weight on the backfoot, and thus he plays across the line, which ends him in trouble.

“His (Gill’s) footwork isn’t much. He only goes in front and that’s not the case with him only in England. Even in the series in India, there too, he had just one movement which is forward. There’s no effort to go on the backfoot and that is why he plays across the line,” Gavaskar pointed out.

“Because once your feet go forward, with that balance, it’s tough to get back on the backfoot if the length is slightly short. So he needs to work hard, there’s no doubt about his talent. But if he works a bit hard, he will get the reward.”