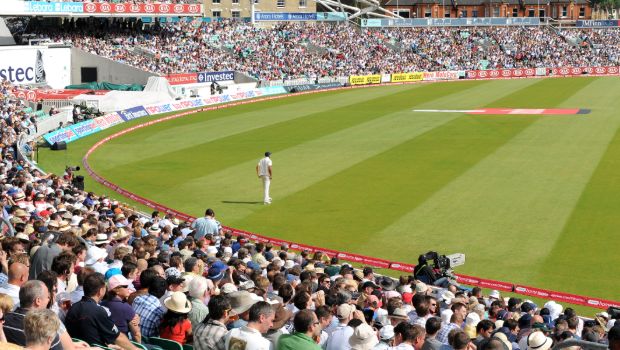 The fifth and final Test match between England and India has been cancelled after Indian players have shown concerns amid the Covid-19 scare, ECB confirmed on Friday.

India’s junior physio Yogesh Parmar was tested positive for the virus, which had cast doubts on the start of the fifth Test.

ECB said in an official statement, “Following ongoing conversations with the BCCI, the ECB can confirm that the fifth LV= Insurance Test between England and India Men due to start today at Emirates Old Trafford, will be canceled.

Due to fears of a further increase in the number of COVID cases inside the camp, India is regrettably unable to field a team”.

The Indian players had written to the BCCI regarding their apprehension to participate in the fifth Test.

Earlier, it was reported that ECB wanted India to forfeit the fifth Test but the BCCI was reluctant to play despite their supporting staff testing positive for Covid-19.

ECB then confirmed that the match will go ahead as planned after all the Indian players returned negative tests on Thursday evening. However, finally, the Test was abandoned.

Concerns were expressed on the health issues and readiness for the Indian Premier League, which will resume from September 19 in the UAE.

India was leading the series by 2-1 after they won the Oval Test by 157 runs.