Home » Cricket » Mankad incident of IPL 2019 blown out of proportion, was within the rules – Ravichandran Ashwin

Mankad incident of IPL 2019 blown out of proportion, was within the rules – Ravichandran Ashwin 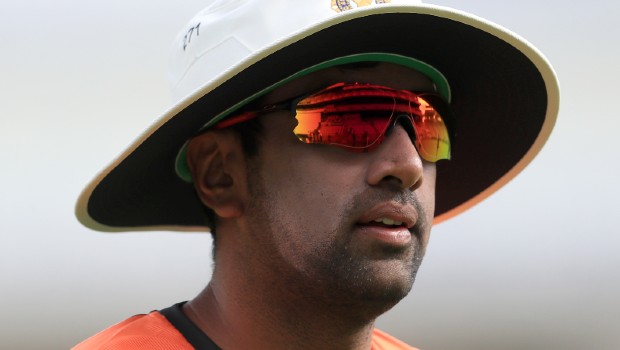 Former Kings XI Punjab captain Ravichandran Ashwin was severely criticised when he decided to ‘mankad’ Rajasthan Royals batsman Jos Buttler. It was the fourth match of the IPL 2019 when Rajasthan Royals were on the right track of chasing down 185. Royals opener Jos Buttler was batting on 69 and he was looking dangerous.

Subsequently, Ravichandran Ashwin decided to mankad Jos Buttler when the non-striker left his crease before the bowler delivered the ball. Ashwin didn’t give any warning to Buttler and went for the controversial run-out.

Ashwin then had to face a lot of criticism as the cricket pundits stated it is against the spirit of the game. However, Ashwin’s actions were within the laws of the game and the off-spinner felt the incident was blown out of proportion.

Mankading has always been a controversial dismissal in the history of the game since India’s spinner Vinoo Mankad ran-out Australia’s Bill Brown . However, one must also understand that the batman is looking to take an undue advantage of taking a few steps even before the ball is bowled. Thus, it helps the batsman in completing a quick single or returning for the second. It is a game of inches and it is crucial that those inches are not stolen or cheated.

In fact, in the case of Mankading, the bowlers are generally declared as villains but nobody talks about the batsman, who is trying to gain a few extra strides before the ball is delivered.

“My conversation with Jos would not be about justifying why I was right or why he was right and actually feeling aggrieved about it,” Ravichandran Ashwin said while talking to Harsha Bhogle on Cricbuzz. “But it would be centred more around how you’ve got to differentiate [between] cricket and life in general.”

“Sometimes [I feel] what I did to him during that game is blown out of proportion in terms of character assassination,” added Ashwin. “Which is quite silly if truth has to be told. I haven’t earned a level one demerit point in my whole career. What I did is what the rules are supposed to be.”

Subsequently, Kings XI Punjab went on to win the match by 14 runs but Jos Buttler was not at all pleased with Ashwin’s action and both were involved in a heated argument. Some former players opined that Ashwin should have given a warning before running out Jos Buttler.