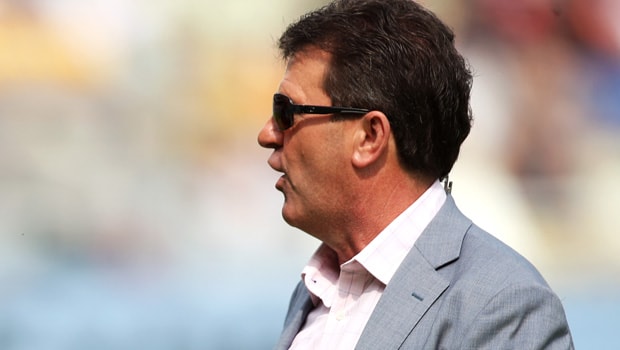 According to Taylor, Kohli can perform a dual role of being an aggressive cricketer and a statesman with great aplomb.

Kohli has become a talisman in the game, raking in records for Indian. Despite not being successful with his club, RCB for some time, the skipper continues to grow in stature over the years, and he has remained humble despite producing brilliant record-breaking knocks.

Taylor in a chat with Sydney Morning Herald said the Indian skipper is a very powerful player in world cricket, who has done a good job to walk the fine line in cricketing.

Being an influential figure with great personality and respect, the former Australia opener noted that Kohli carries the responsibilities, which he treated with great respect.

Taylor, who also noted that Kohli who has been granted paternity leave ahead of the Australia Tours, remains himself whenever he plays.

Having seen him and talked to him, Taylor noted that he is very respectful to the game, those who are still playing it and those who have played it.

Also laughing the Indian skipper is Greg Chappell, who was in charge of the team from 2005-07. The former Indian coach said Kohli remains one of the most influential players in world cricket, adding that he is not also afraid to express his opinions.

While also noting that Kohli is one of the most influential players in cricket, Chappell noted that he is quite happy to express his strong views and put himself in backing his words.

He further stated that it’s a good thing for such an influential figure like Kohli to enjoy playing the longest format of the game. His involvement in Test cricket according to the 72-year-old great will make India the format with respect because of his influence.