Marnus Labuschagne hints at being available for IPL 2021 auction 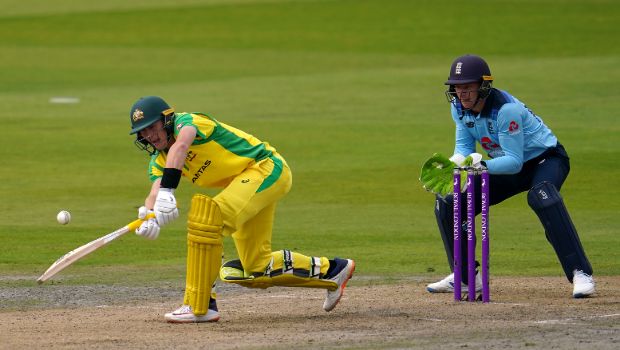 Australia’s talisman batsman Marnus Labuschagne has hinted that he could be available for the IPL 2021 auction. Labuschagne hasn’t yet played in the IPL and he will look to ply his trade in the lucrative T20 league.

The right-hander has taken giant strides in his batting in the last two years and he can definitely add value to any franchise’s batting order.

Labuschagne has been in red-hot form in the Big Bash League while playing for the Brisbane Heat. The right-hander has scored 176 runs in six innings at an average of just under 30. Furthermore, the leg-spinner also scalped 10 wickets in the ongoing season.

“I think so, I think so [will be registering for the IPL]. That will obviously be released really soonish anyway. You throw your name in the hat and see what happens. You know, like I’ve said that the IPL is a great competition. Personally, I would love to be part of it but, let’s see what happens,” Marnus Labuschagne said in a post-match BBL interview.

On the other hand, Labuschagne also became the first player in the BBL history to score more than 40 runs and scalp three wickets in a particular match. However, his efforts went in vain as Brisbane Heat finished at third place after their loss to Perth Scorchers in the Challenger on Thursday.

Marnus Labuschagne is a brilliant cricketer and he can add value to any T20 side. Labuschange is a solid batsman and there are hardly any chinks in his armour. The right-hander doesn’t have a lot of experience of playing in the Indian conditions but he can deliver the goods.

Franchises like Kolkata Knight Riders, Royal Challengers Bangalore, and Delhi Capitals had released foreign players and they can all go for a player like Marnus Labuschagne, who can add solidarity in the middle-order.

Labuschagne has thus far played 16 T20 matches in which he has scored 273 runs at an average of 19.50 but he is expected to get better with experience. The IPL 2021 Auction will take place in Chennai on the 18th of February.