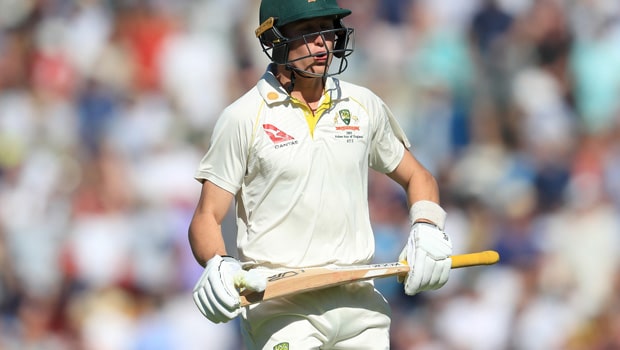 Australia batsman Marnus Labuschagne has been seen in excellent all-round form during the ongoing Big Bash League season and he has hinted at registering for the IPL auction ahead of the upcoming edition as well.

The 26-year-old dropped the hint during the post-match interview following Brisbane Heat’s game against Perth Scorcher on Thursday.

“I think so, I think so [will be registering for the IPL]. That will obviously be released really soonish anyway. You throw your name in the hat and see what happens. You know, like I’ve said that the IPL is a great competition. Personally, I would love to be part of it but, let’s see what happens,” Labuschagne said at a post-match interview of the BBL.

Labuschagne not only scored 176 runs at an average of just a shade under 30 during the BBL 2020-21 season, but also picked up 10 wickets at an average of 14.60 with his leg-spin. He has surely attracted some attention with such all-round performances and it won’t be a surprise if he gets bids in the IPL Auction, provided he registers for it.

He has had a stellar start to his international career as well. Labuschagne has 1885 runs at an average of 60.80 in Tests for Australia and he averages just a shade under 40 in ODIs as well, with 473 runs to his name in 13 matches.

BCCI treasurer Arun Singh Dhumal recently also confirmed that there is no need to look for backup overseas venues to organize the tournament as the COVID-19 situation is improving a lot in India.

“We are working on having the IPL in India and we are hopeful that we would be able to organize it. We are not even thinking of a back-up also at this point in time, we are wanting to do it here. India is probably safer than UAE at this point. Hopefully, the situation remains stable and keep improving and we will have it here,” Dhumal was quoted as saying by PTI.