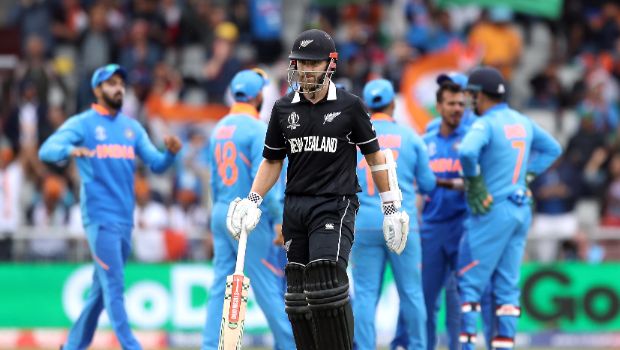 With T20 World Cup done and dusted, India and New Zealand will take on each other in the first of three T20Is in Jaipur on Wednesday.

New Zealand recently defeated India in the Super 12 match of the T20I showpiece, which had ended India’s hopes in the campaign. But it will be a different Indian unit under the leadership of the new captain, Rohit Sharma, and new coach Rahul Dravid.

India lost their two opening matches of the T20 World Cup against Pakistan and New Zealand, which made it difficult for them to advance through to the semifinals. However, Team India will look to make a fresh start in their home conditions and would look to avenge their defeat against the Kiwis.

It will be difficult for New Zealand to straight away play after a heart-breaking World Cup final loss against Australia. However, the Kiwis will look to hit the ground running despite no break after the final match. The Blackcaps are in good form and they will look to come up with a collective effort.

It is almost an even battle between these two teams in head-to-head count.

Match Prediction: India will start as favorites against New Zealand as they will be playing in their own home conditions.