Match Prediction for the first Test between India and New Zealand 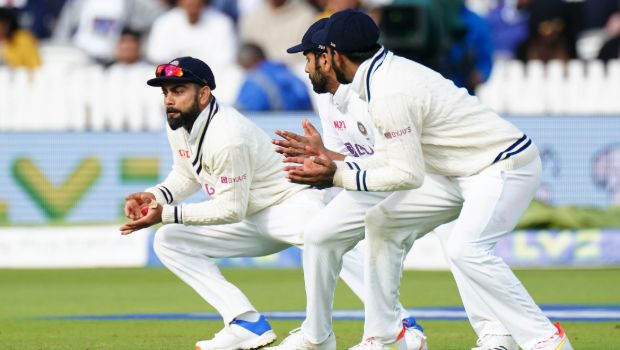 After the T20I series, India and New Zealand will take on each other in the two-match Test series.

Both of these teams had faced each other in the summit clash of the World Test Championship and they will once again look to go all the way in the second cycle.

India had won two out of the four-Test matches they played against England and they will look to continue their good form. Team India is always a force to reckon with in their own conditions and they will look to continue their home domination. However, the hosts will miss the services of Virat Kohli (only for the first Test), Rohit Sharma, Jasprit Bumrah, and Mohammad Shami.

New Zealand has been in terrific form in the oldest format of the game but they will certainly have their work cut out in the challenging Indian conditions. It is going to be a tough job for the Kiwis to go past the potent Indian team and the visitors will want their spinners to do the bulk of the work.

India clearly holds the advantage in a head-to-head battle in the Test format.

Match Prediction: India will begin the contest as red-hot favorites despite not having their key players.