Match Prediction for the fourth Test match between England and India 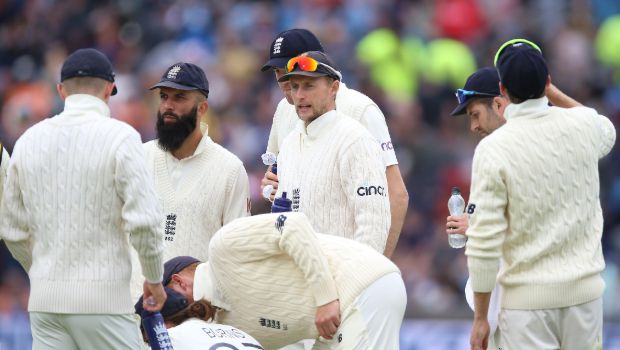 England and India will lock horns against each other in the fourth Test of the ongoing series at the Kennington Oval, London from Thursday.

The series is leveled at 1-1 and both teams will look to take advantage before the final Test match of the series. England had dominated the third Test match and thus they will aim to continue their domination whereas India will look to bounce back.

We have made Match Prediction for you that can help you in placing the right bets. We will discuss current form, head-to-head, stats, and players to watch out for in the upcoming match.

Current form: India has been hot and cold so far in the first three Test matches and the visitors will need to be more consistent, especially with their batting unit.

The tourists were bundled out for a paltry score of 78 runs in the first innings and it was always going to be an uphill task from there. India’s bowlers have done a good job and it would be interesting to note the team’s combination.

England was able to tick the right boxes in the Leeds Test match as they came up with a complete performance. James Anderson has been right on the money whereas Joe Root has continued his sublime form. The hosts were comprehensive in all three aspects of the game in the Leeds Test and deserve to win.

Players to look out for: Virat Kohli and in-form opening pair of KL Rahul and Rohit Sharma will hold the key for the visitors. Jasprit Bumrah and Mohammed Shami will be the crucial bowlers for the tourists.

Joe Root and James Anderson have been the fulcrum of England’s team. Furthermore, the likes of Chris Woakes, Moeen Ali, Jonny Bairstow, and Ollie Robinson will play a key role.

Match Prediction: England has the momentum on their side but India has the skills to bounce back in the series.