Match Prediction for the game between Mumbai Indians and Rajasthan Royals 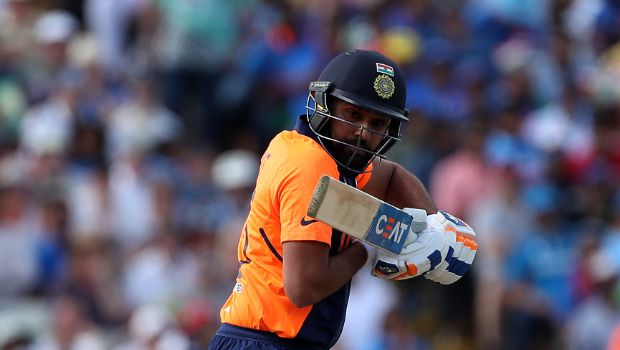 The defending champions Mumbai Indians will lock horns with inaugural champions Rajasthan Royals in the 20th match of the IPL 2020 at Sheikh Zayed Stadium, Abu Dhabi.

MI have won three matches out of the five they have played whereas RR have won two and lost as many thus far in the tourney.

We bring you the Match Prediction, for you which can help you in placing the right bets. We will discuss current form, head to head, stats and players to watch out for in the upcoming match.

Mumbai Indians have clinically won their last two matches against Kings XI Punjab and Sunrisers Hyderabad. The reigning champions have come up with a collective effort and they are a force to reckon with. MI have got the right balance in their squad and they will look to continue the good form.

Rajasthan Royals had a good start in the IPL as they won their opening two matches. However, the Steven Smith-led team hasn’t been able to continue the same performance as they have lost their last two matches. Thus, they will look to make a roaring comeback into the tournament.

Jos Buttler, Steve Smith, Jofra Archer and Sanju Samson will be the crucial players for RR.

Mumbai Indians will have the advantage over Rajasthan Royals in the upcoming match. MI have a better team and they are looking in ominous form so far. The Royals will need to play out of their skin to surprise the defending champions.