Match Prediction for the second T20I between India and New Zealand 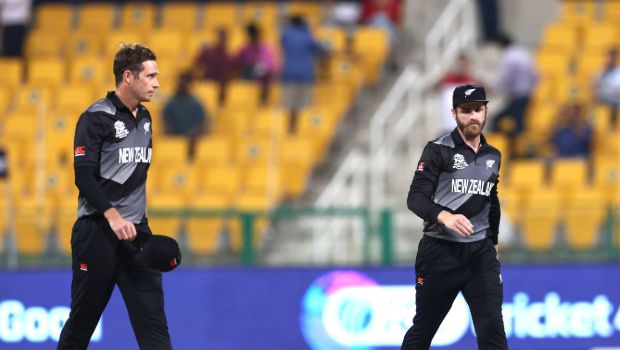 India and New Zealand will face each other in the second T20I at the JSCA International Stadium Complex, Ranchi on Friday.

India had come up with a fine performance in the first game against the Kiwis. There were a lot of positives for the home side as Bhuvneshwar Kumar and Ravichandran Ashwin scalped two wickets each while Rohit Sharma and Suryakumar Yadav were able to get the runs to take their team over the line in the run-chase.

New Zealand got off to a slow start in the series opener and they would want to make the most of the powerplay overs. The Kiwis did well in the middle overs and were able to post a par score of 164 runs. However, the visitors will want to come up with a better bowling performance as India was always ahead in the run-chase.

It is an even battle between these two teams in head-to-head count.

Players to watch out for – Rohit Sharma, KL Rahul, Suryakumar Yadav, Bhuvneshwar Kumar, and Ravichandran Ashwin will hold the key for the Indian team.

Match Prediction: India will start as favorites against New Zealand as they know how to make the most of their own home conditions.