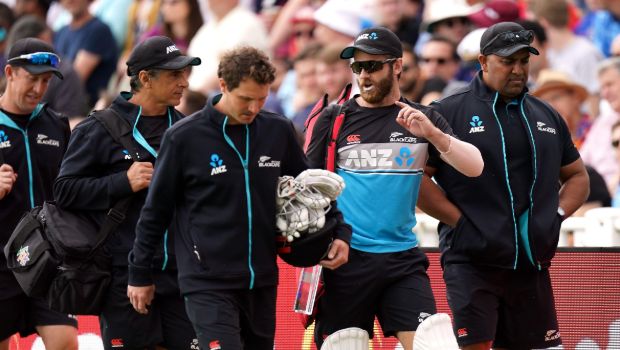 India and New Zealand will take on each other in the second Test match at the Wankhede Stadium on Friday.

The home side will be a tad disappointed as they couldn’t finish the opening Test at Kanpur despite being in a dominating position.

However, there were a lot of positives for both teams after the first game.

India had entered the first Test as favorites despite the absence of key players like Rohit Sharma, KL Rahul, Virat Kohli, Jasprit Bumrah, and Mohammad Shami.

Virat Kohli will get back into the team and thus it will be interesting to note who would India leave out from the final XI. Shreyas Iyer definitely deserves his place in the team while Ajinkya Rahane could be dropped because of his poor form.

New Zealand will be delighted as they were able to eke out a draw. Rachin Ravindra and Ajaz Patel showed great gumption at the fag end of the innings on the final day.

Furthermore, there were a lot of positives for New Zealand as Tim Southee, Kyle Jamieson, Tom Latham, and Will Young came up with inspiring performances.

India clearly holds the wood on New Zealand in a head-to-head battle in the Test format.

Match Prediction: India will begin the contest as red-hot favorites against New Zealand.