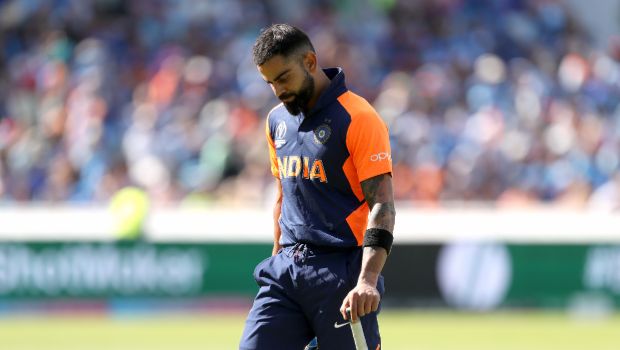 Being in awe of Kohli’s batting, the Pakistani legend picked the skipper as his favourite batsman. According to him, Kohli is a classy and clean batter.

Miandad, while speaking through his Youtube channel on the composition and depth of the present Indian squad, gave special praise to Kohli for what he described as an excellent record and the way he achieved them.

Stating that he has nothing much to say, Miandad said Kohli’s performance tells a lot, adding that people have to admit to it because they are visible.

Speaking on India’s performance in the World Cup in South Africa, he said the skipper performed well despite playing on an uneven wicket and scoring a hundred. He added that he is not scared of fast-bowlers or spinners well.” and can play on bouncy pitches.

He also noted that both Rohit Sharma and Kohli are making batting look easy, adding that it feels to see his class while batting because it is good to watch.

Still in the Indian team, former India captain Sunil Gavaskar is hoping that former captain MS Dhoni gets to be part of the India squad for the T20 World Cup to be hosted by Australia between October and November.

Gavaskar, however, said with the look of the depth in the squad, Dhoni is unlikely to have a space in the squad anymore.

Speaking with Dainik Jagran, Gavaskar, who is hoping that the 38-year-old former skipper return to the squad said the team has moved on, adding that Dhoni doesn’t like making big announcements and reckoned that he is likely to retire from the game silently.