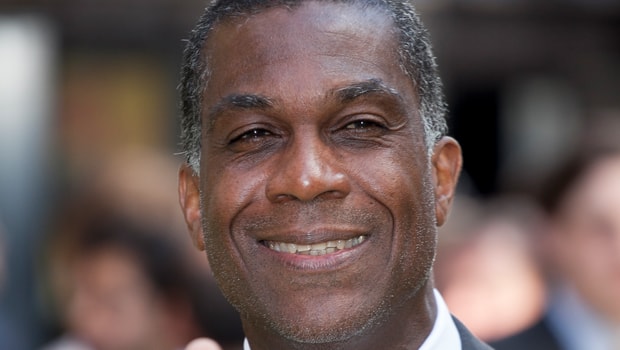 Former West Indies legendary fast bowler Michael Holding has revealed the strengths of India’s pacer Mohammed Shami. The Bengal pacer has savoured great success in the recent past and Holding believes Shami’s ability to continuously bowl in the right areas has helped him reach new heights.

The right-arm pacer generally bowls in the corridor of uncertainty and he is mostly right on the money. Shami has a great seam position and he can move the ball both ways. Holding added that Shami is not extremely quick but he is quick enough to trouble the opposition batsman. The 29-year old mostly bowls around 140 kmph and he has the skills to surprise the batsman.

Furthermore, Shami has a smooth bowling action and bowls in a great flow. He has done a fine job for the team and he is a vital cog in India’s pace battery. Shami is just 5 feet 10 inches tall and he doesn’t have the height advantage like the rest of the bowlers but he can surprise the batsman with his steep bounce.

“It is important to have pace, but you have got to have control as well. Shami is not very tall… is not extremely quick… but is quick enough. And he has the control and he moves the ball around a bit,” Holding said on Sony Ten Pit Stop show.

Holding added that Shami is mostly accurate with his line and length. Shami tries to bowl in the good length areas and he is not someone who is all over the place. The right-arm pacer keeps the basics simple and he generally bowls the fourth stump line.

“If you are constantly (bowling) in the right areas, attacking these batsmen, it creates more and more pressure and they are more liable to make mistakes. So that is Shami’s real strength.”

The right-arm pacer was India’s highest wicket-getter in ODIs as well as in the Test fold in 2019. Shami has scalped 180 wickets in 49 Test matches at an average of 27.36. Furthermore, the Bengal pacer has snared 144 wickets in 77 ODI matches at an impressive average of 25.42. Shami would look to continue his good form once he gets back into action after the pandemic situation improves.