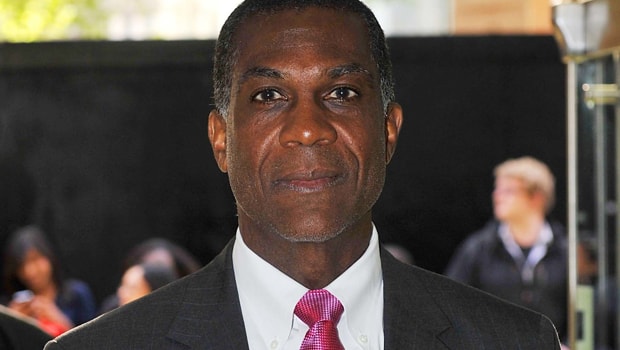 Former legendary West Indies fast bowler Michael Holding is known for his accurate analysis. Holding has all the experience under his belt and he is known to hit the nail on the head. The Whispering Death, as he was known during his heydays, believes India’s gun pacer Jasprit Bumrah can face some issues in the future.

Holding feels Bumrah is more prone to injuries as he has a short run-up. The former fast bowler believes the shorter run-up will take a toll on Bumrah’s body as he bowls at a quick pace.

Bumrah has a stuttering action and he takes off in the last few strides. Thus, Bumrah puts a lot of load on his shoulder and body when he is in his delivery stride. Bumrah has to put a lot of force in his action in the last few seconds (when he is delivering the ball) as he hardly gets any impetus from his run-up.

The run-up plays a key role in the bowler’s pace and bowlers like Shoaib Akhtar, Brett Lee and Michael Holding himself had long run-ups. However, the action has thus far worked wonders for Bumrah but it makes him injury prone according to Holding.

“Bumrah hits the deck hard and that creates more problems. And especially with that short run, it is difficult for batsmen to formulate in their minds the pace at which that ball is coming,” Holding said on the ‘Sony Ten Pit Stop’ show aired on the channel’s Facebook page.

“People talk about bowlers who hit the deck hard and bowlers who just skid off the surface. Malcolm Marshall, for instance, great fast bowler, he skidded the ball off the surface, more than hitting the deck. My problem with Bumrah and I mentioned it to him when last time I saw him in England, is how long that body will hold up with that short run and the amount of effort he has to put into his bowling, it is a human body. It is not a machine,” said Holding.

Not many expected Jasprit Bumrah to succeed with his awkward action. However, he has had a great start to his career but it would be interesting to see how he will keep the injuries at bay. The fast bowlers are generally prone to various kinds of injuries and time will tell Bumrah’s longevity in his career.

In fact, it is an adage that it is more difficult to remain at the top than to reach at the culmination. Bumrah has successfully reached the zenith but will he be able to sustain it is the main question. There is no doubt that he would be able to do it if he remains injury-less.