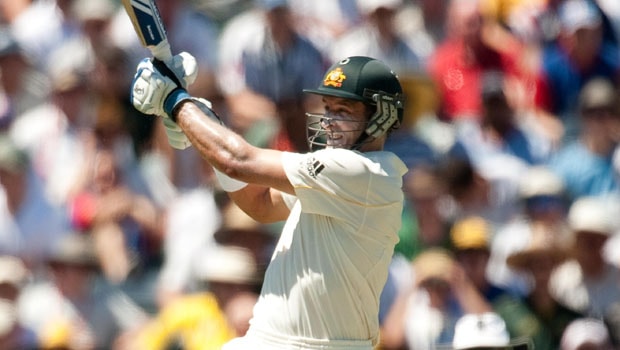 Former Australian and Chennai Super Kings batsman Michael Hussey has picked MS Dhoni and Ricky Ponting as the two best captains he has played under. Hussey believes both of them were amazing captains and led their side from the front. The left-hander learned a lot when he played under Ricky Ponting for Australia and MS Dhoni for Chennai Super Kings.

Hussey also listed out the difference between the style of both these leaders. The southpaw added both were different in their approach as Ponting liked to take the bull by its horns whereas Dhoni was always cool and composed.

On the other hand, Dhoni led India in 332 matches (collectively in Tests, ODIs and T20Is), which is the most for any International captain. India won 178 whereas lost 120 under Dhoni’s leadership.

Meanwhile, Ponting’s winning percentage of 67.90 is the best among all the captains who have led in more than 50 matches. Ponting’s Australia won 224 matches and lost 77 out of the 324 matches (collectively Tests, ODI and T20I) he led.

Both Ponting and Dhoni knew how to get the best of their players and both were thinking captains. Meanwhile, Michael Hussey played 50 matches for CSK in which he scored 1700 runs.

Hussey said in a live Instagram interaction with CSK, “They are two amazing captains. It is hard to split who’s better. They are very different as well. MS Dhoni is very calm, cool and collected. He doesn’t talk much but when he does talk, everyone really tunes in and listens to him.

Michael Hussey had recently stated that MS Dhoni is the best finisher of all time. Both Ponting and Dhoni are the greatest captains to have embraced the game and it is difficult to choose who is the best among them.