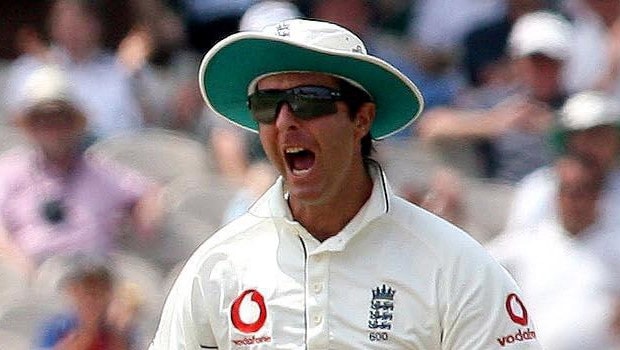 Former England skipper Michael Vaughan has predicted that two-times champions Kolkata Knight Riders will be the winners of the IPL 2020. Vaughan feels KKR have the depth in their squad to go all the way in the ongoing 13th edition of the league. In fact, KKR had failed to qualify for the playoff in the previous season and they would aim to turn the tables.

For this season, KKR have got players like Tom Banton, Eoin Morgan and Pat Cummins. Morgan and Cummins will add value to the KKR squad and they are going to succour KKR captain, Dinesh Karthik in his leadership.

Morgan has all the experience under his belt and he is a great addition to the KKR side. The England captain can help the youngsters of the team and get the best out of them. Furthermore, there are big players like Andre Russell, Sunil Narine and Kuldeep Yadav, who have been instrumental in the success of their team.

Meanwhile, Vaughan feels the experience of Brendon McCullum as the head coach will come in handy for the KKR. McCullum took Trinbago Knight Riders to glory in the recently concluded Caribbean Premier League and thus Vaughan believes KKR have got enough in their squad to go all the way.

“There’s plenty there for them to be competitive. Sunil Narine, Kuldeep Yadav, Pat Cummins, probably won’t play all games, Andre Russell, Eoin Morgan, Dinesh Karthik, Shubman Gill, Nitish Rana. Lots of quality in there. It might be that they don’t have enough power in their batting. But there you go. Kolkata Knight Riders are your IPL champions,” concluded Vaughan.

On the other hand, Vaughan feels Pat Cummins, who was roped in for a whopping amount of INR 15.50 crores, may not play all the matches for KKR. However, KKR fast bowling will lack experience as they have youngsters like Kamlesh Nagarkot and Shivam Mavi. Thus, they would need to be on their toes in the tourney.

KKR will play their opening match of the ongoing IPL 2020 against defending champions Mumbai Indians at Sheikh Zayed Stadium in Abu Dhabi on 23rd September.