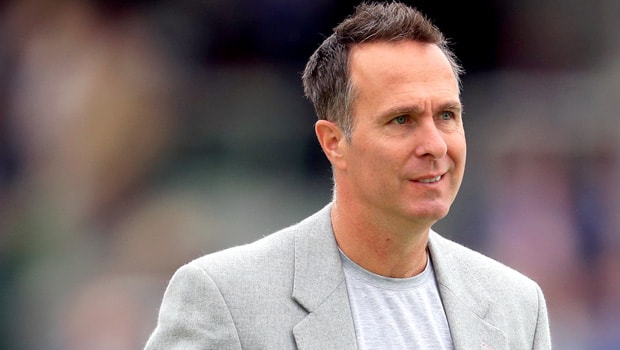 Former England skipper Michael Vaughan has said that Mumbai India skipper, Rohit Sharma should be made the Indian captain in the shortest format of the game.

His remark is following the recent success of Mumbai Indians in the recently held India Premier League in the United Arab Emirates. The Mumbai team that an Indian legend, Sachin Tendulkar supported on Tuesday won the 2020 IPL title after defeating Delhi Capitals by five wickets and eight balls, to make it their fifth success in the Indian premier event.

Sharma, who got injured in the tournament returned to full fitness and guided the side to a victory in the final.

Meanwhile, Kohli will only be plying one game in the Test series in Australia as he had been granted paternity leave as his wife plans to welcome their first child in January.

According to Vaughan via a tweet, making Sharma the T20 skipper will ease Kohli’s burden, while he continues to lead the team in ODI and Test formats.

Vaughan, who described the opener as a fantastic man-manager and leader, said he knows how to win T20 games. This he believes will give Kohli the chance to take a breather and be the player, adding that such move works for all other teams around the world.

In the final, Sharma led by example, recording 68 runs. Although Anrich Nortje recorded a two-wicket scalp for Delhi, it was not enough to stop the defending champions from going home with the trophy.

Rooting for Sharma is not a surprise having been successful on six different occasions in the tournament, winning five while leading Mumbai Indians and one in 2009 for Deccan Chargers.

Delhi won the toss and decided to bat first. They were eventually restricted to 156/7 in 20 overs.