Mitchell Starc has no regrets for opting out of IPL 2020 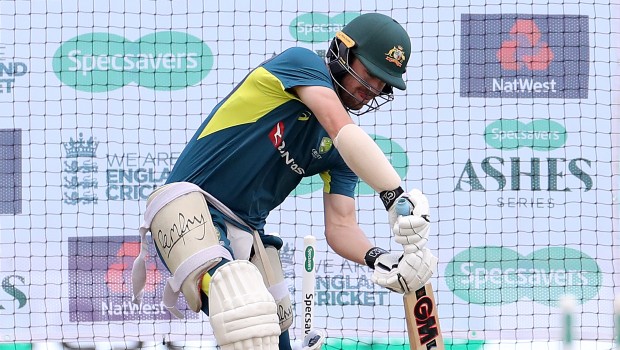 Australia’s gun pacer Mitchell Starc has no regrets that he decided to opt out of the Indian Premier League. Starc, who has played 27 IPL matches, had decided to take out his name from the tournament to spend time with his family. However, Starc played his last ODI match for Australia against New Zealand in March 2020 and since then the team hasn’t been in action due to the coronavirus pandemic.

In fact, the last time Starc played in the lucrative IPL was back in 2015 when he played for Royal Challengers Bangalore. Subsequently, in the next seasons, Starc could not take part in the IPL due to his injury woes.

Starc stated that he would not change his decision of not playing in the IPL. However, he would definitely consider if there is a chance to play in the glamorous league in 2021.

The left-arm pacer, who is known for his accurate yorker, has scalped 34 wickets in the 27 IPL matches he has played.

“I know hindsight is a wonderful thing and now the IPL is on at a different time but no, I wouldn’t change it,” Starc said.

“I’m happy to spend that time when the blokes are at the IPL in September. I’ll be getting ready for summer.

“The IPL will be around next year and if I feel the urge or people want me around I’ll definitely consider it, but as of this year I’m very comfortable with the decisions I’ve made,” Starc said.

Meanwhile, Starc would like to utilise the time and get ready for the series against India. The first Test match between Australia and India will take place at the Gabba, Brisbane from December 3 and Starc is going to play a crucial role for the hosts. Starc is known for his accuracy and he would like to be at his best.

Starc is one of the best bowlers in the world and Australia would expect their pack leader to deliver the goods for them. The left-arm pacer also has a great record in the pink-ball Test and the second Test against India will be a day-night affair, which will take place at Adelaide Oval.

On the other hand, 12 Australian players have signed up for the IPL, which will kickstart in the UAE from September 19. Players like David Warner, Steven Smith, Pat Cummins, Glenn Maxwell are going to add a spark in the tournament.