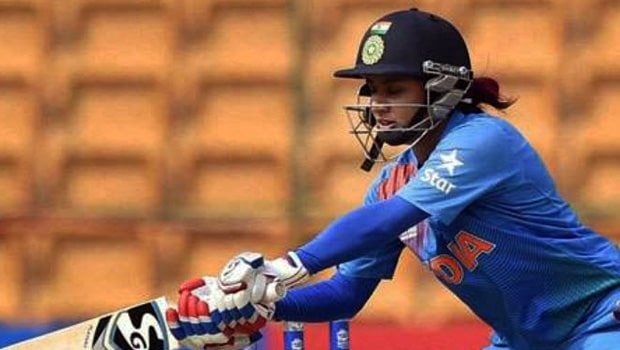 Mithali Raj is one of the consistent players for India over the years. Raj has delivered in every condition for the national team and has bagged a plethora of records in her glorious career. Raj made another record as she has become the second women player to amass 10,000 runs in International women’s cricket.

The legendary batswoman achieved the milestone when she scored 36 runs against South Africa Women in the third ODI at the Bharat Ratna Shri Atal Bihari Vajpayee Ekana Cricket Stadium, Lucknow on Friday.

Raj was dismissed after scoring 36 runs from 50 balls by Anne Bosch and she scored five fours in her knock. Thus, Raj took her overall tally to 10001 runs in all three formats of the game.

Meanwhile, the 38-year old made her ODI debut back in 1999 against Ireland Women and had a great start to her career as she scored a fine knock of 114 runs while opening the innings.

On the other hand, England’s Charlotte Edwards is the highest run-getter in women’s cricket. She scored 10,273 runs in all the formats of the game with the help of 67 fifties and 13 centuries. Thus, Raj is only 272 runs away from leapfrogging Edwards’ record.

New Zealand’s Suzie Bates is in third place with 7849 runs in 247 matches. Meanwhile, the five-match ODI series between India and South Africa is tied 1-1 and the hosts have posted 248 runs in the third ODI.