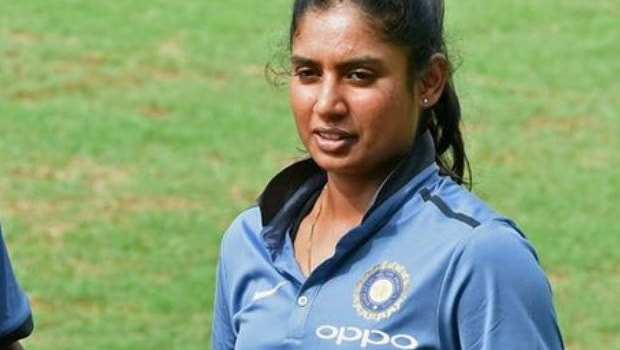 Former India captain Mithali Raj has rued her miss of the semi-final of the 2018 Women’s World T20 against England.

The skipper who expressed her disappointment became a topic of discussion after she was axed from the team. This was a surprise to many as England defeated India. This eventually led to the sack of then-coach Ramesh Powar.

In a chat with Star Sports 1 Telugu show ‘Girl Power – Sarileru Manakevaru, Raj said it’s part of what happens with every player, noting that she is not the first person to experience such.

While noting that the starting IX is about the team composition, Raj said maybe the captain and coach felt there was a better player to fit into the eleven than her.

Raj, who further stated her hope was for the team to progress to the final, where she might have an opportunity to get into the starting line and contribute her quota said India had a better chance of winning the Cup.

The highest run-scorer in T20i cricket noted that her intention of reaching out to the huddle players was to pep them up, telling them to give their best as such opportunity might not be available for them again.

After their ouster, Raj accused the sacked coach of bias. Powar had also alleged that Raj had threatened to retire from the national team if she was made to bat lower down the order.

Raj, who also reportedly had a strained relationship with team captain Harmanpreet Kaur eventually hang up her bat from T20I cricket in September 2019.

Speaking ahead of the ICC Women’s World Cup, which has been postponed to 2022 due to the COVID-19 pandemic, The 37-year-old said she is looking forward to playing in it, saying her eyes are firmly fixed on the trophy.

The World Cup had originally been billed to hold in New Zealand in 2021. But the International Cricket Council decided to postpone last week to February-March 2022.