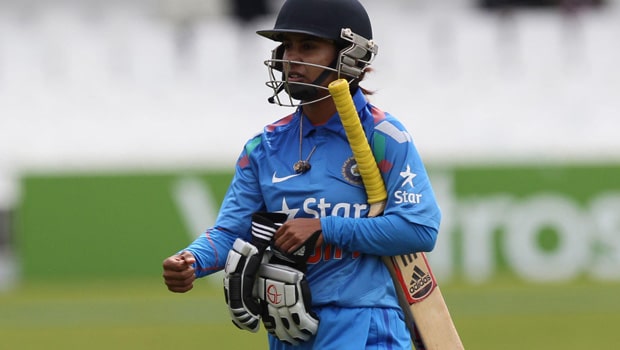 Indian cricketer Mithali Raj is set to be conferred with the Major Dhyan Chand Khel Ratna Award as per a release by the Government of India. BCCI had recommended her name along with Ravichandran Ashwin for the Khel Ratna Award. They had also recommended the names of Shikhar Dhawan, Jasprit Bumrah, and KL Rahul for the Arjuna Award.

“We had a detailed discussion and it was decided to send in the names of Ashwin and women’s Test and ODI skipper’s name for the Khel Ratna. We are recommending Dhawan again for the Arjuna while we will also suggest the names of Rahul and Bumrah,” a source from BCCI had told ANI.

Mithali Raj has been synonymous with women’s cricket in India for as long as one can remember. Along with fellow veteran and legend of the game Jhulan Goswami she is still going strong and continues to be the torch-bearer for the Women in Blue. Raj made her international debut on June 26, 1999.

Mithali Raj is the only cricketer with over 7000 runs in Women’s One Day Internationals and she became the first cricketer to score seven consecutive half-centuries! Nobody has scored more half-centuries in Women’s ODIs than the 38-year-old (59). Mithali Raj captained the side in the ODI World Cup final in 2005 and 2017 becoming only the first player from India to achieve this feat. In 2019, she became the first player to complete 20 years in Women’s international cricket.

The Indian captain has been bestowed with several prestigious national awards and honours previously. She won the decorated Arjuna Award in 2003, and was awarded the Padma Shri by the Government of India in 2015. Mithali Raj’s long and successful career has especially inspired the current crop of talented female cricketers many of whom come from Tier II cities like Shafali Verma and Richa Ghosh.