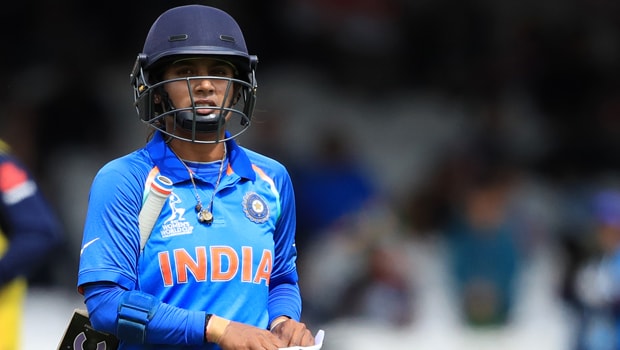 A few weeks after the women world cup in Australia, the pandemic occurred, which India ended as runners up to the host, who retained the title.

Mithali, who was the skipper of the Indian women team in ODI captain, is the world’s highest run-getter in 50-over cricket.

While noting that a full-fledged women’s IPL is still about three years away, she said a fourth team can be added for the Challenger series.

While describing the situation as unfortunate, Raj said the situation had made some of the momentum built between India’s success in World Cup 2017 and World T20 2020 to be lost.

Speaking during a webinar themed the ‘Re-Setting the Sports Ecosystem: Opportunities in The New Normal World at FICCI FRAMES, 37-year-old Raj said discussions had been held BCCI brass on how to come up with a dedicated calendar for the women’s national team.

She pointed out that such discussions will help fans to come regularly to cheer the team.

While stating that things can be rebuilt quickly, she said a cursory look with being taken into having the fourth team in the Women’s Challenge played concurrently with the IPL.

On his part, the  Director-General of Sports Authority of India (SAI), Sandip Pradhan said that next is to emphasize India’s indigenous sports in a new avatar. This, he said, will further open up opportunities for Indian start-ups.

Speaking on re-setting the priorities, the SAI boss says that leveraging digital media while being physical is the new normal. He, therefore, called on the stakeholders to re-set, re-invent, and re-work on their priorities.

He further revealed that the sporting body is organizing several online sports classes while collaborating with the National Sporting Federations. He said the classes include interactive sessions with young athletes, where they speak about their techniques, development of their overall physical skills and mental abilities.