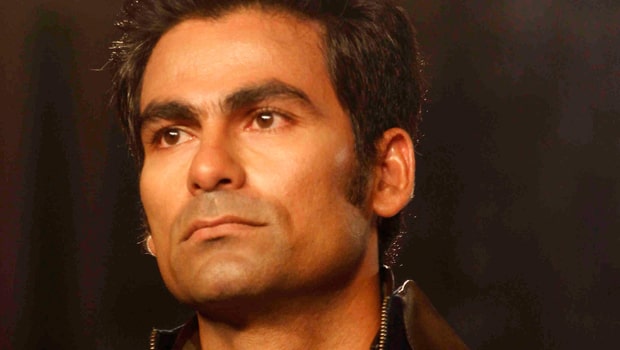 Former Indian batsman Mohammad Kaif has revealed that he fails to see the clarity in selections for the Indian Team captained by Virat Kohli and that there are hardly any players who are guaranteed their spots under all conditions. According to him, players are selected to represent the national side on the basis of recent form while achievements in the past are not given as much credibility under the current management.

Mohammad Kaif also went on to add that players were backed more intensely earlier but that is not the case in Kohli’s captaincy. “There is no clarity in this Indian team and we need to accept it. Virat Kohli doesn’t play this way. He sees who is the most in-form player and picks him in the XI,” Kaif told Sports Tak.

“This is Kohli’s way. At the end of the day you need to judge how many trophies he has won as a captain and he hasn’t been able to win an ICC trophy,” he said.

Citing the examples of Shikhar Dhawan’s exclusion from recent white-ball assignments and the inclusion of players like Suryakumar Yadav and Ishan Kishan, Kaif mentions that Kohli likes to focus on the current form of players.

“This team and this management do not give as much importance to past performance. Virat Kohli focuses on what form you are in at the current point.

“This is why Suryakumar Yadav, Ishan Kishan got opportunities. This is why Shikhar Dhawan missed a few games, Rohit Sharma was rested,” he added.

Comparing Kohli’s leadership with that of current BCCI President and former India captain Sourav Ganguly, Mohammad Kaif said that Ganguly would continue to back his players even through lean form. He considers it the ‘classic way of captaincy.’

“Ganguly would keep backing his players, which is the classic way of handling things,” Kaif said of the current BCCI president’s captaincy style. “That’s what a leader does. But this isn’t Kohli’s way.”