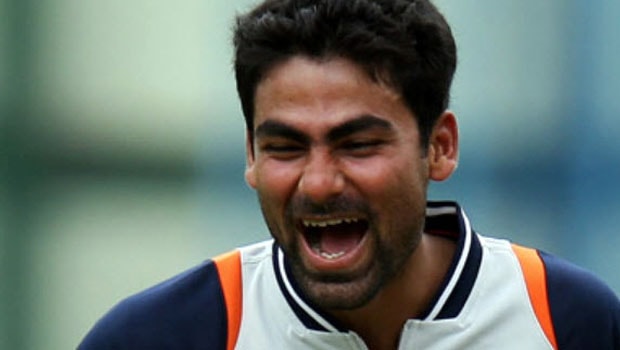 Former Indian cricketer, Mohammad Kaif, has lauded the incumbent India captain, Virat Kohli, saying he is another level across formats but would prefer to watch Rohit Sharma play over him in white-ball cricket.

While noting that the duo is exceptional cricketers, Kaif said they still have long careers ahead of them.

Describing Kohli’s record in Test matches as amazing, the former batsman said the skipper is brilliant in ODIs and T20s too.

Speaking on Sportscreen’s YouTube page, he further stated that Kohli is an elegant batsman who usually has a lot of time at the crease, and he is never in a rush as he does his thing with ease.

The 39-year-old further stated that whenever the Indian leader times the ball, it travels so fast as he takes the fielding teams to the cleaners. This hew said can be done by few batsmen as he has been putting in a lot of effort in his game.

Recounting how former India captain, MS Dhoni, got run out on his international debut, Kaif noted that the veteran recorded good scores, as number six or number seven batsman hardly get chances to bat, especially during the short formats.

Speaking on Dhoni’s promotion in the batting order, which rotated with him, was done by the then captain, who is now BCCI boss, Sourav Ganguly against Pakistan in the Vizag ODI.

Kaif, who also joked that he has a hand on Dhoni’s rise, rated the veteran as the fastest runner between the wickets in world cricket. This he said is because he used to run with him between the wickets, and he is amazed by the tremendous speed.

He also wondered how he got so much speed in him despite not going to the gym, adding that he eats butter chicken and biryani. This makes him admit that the decorated former Indian captain beats him to fitness because he is naturally fit.

Kaif has 125 ODIs in his record, and he is one of the best Indian fielders ever to play the game.