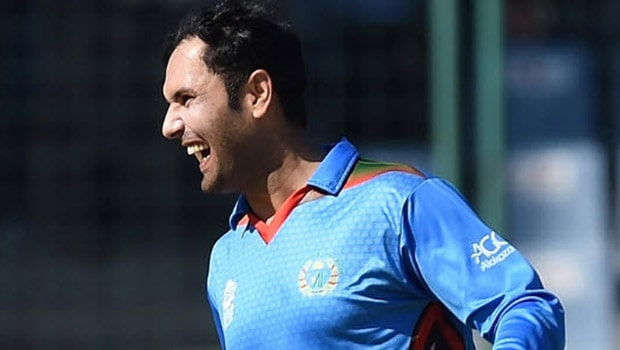 Former Indian opener Gautam Gambhir feels Afghanistan’s all-rounder Mohammad Nabi is the most underrated player in T20 cricket. Gambhir believes we often talk about players like David Warner, Andre Russell, Rashid Khan, AB de Villiers but Nabi is right there with the best in the business.

Nabi hasn’t had many opportunities in the IPL in the final XI for SRH. The right-hander who can hit the big shots in the fag end of the innings, has scored 135 runs in the tournament in 13 matches. Furthermore, he has scalped 11 wickets.

Nabi has been in decent form as he scored 156 runs and scalped 12 wickets while playing for St Lucia Zouks in the recently concluded Caribbean Premier League. Thus, the all-rounder would like to continue his good show going in the IPL.

Meanwhile, Nabi is at the numero uno position in the ICC T20I rankings. Gambhir feels Nabi is a complete package as he is a livewire on the field. Moreover, he can provide four overs to his team and he can get quick runs in the death overs. Ergo, he is an asset for any team in the shortest format of the game.

“According to me, he (Nabi) is the most underrated player in T20 cricket. You talk about Kieron Pollard, AB de Villiers, Rashid Khan, or David Warner but if you see his contribution, he is a brilliant fielder, gives you four overs with the ball, bowls in the first 6 overs, bats at No.5 or No.6, and can play the big shots,” Gambhir said on Star Sports show Cricket Connected.

Gambhir feels as Nabi comes from Afghanistan, who don’t play consistently at the International level, people don’t rate him higher than he deserves.

The former Indian opening batsman, Gambhir reckons Nabi may not be in the same category as Andre Russell but he is also not far behind the West Indies’ all-rounder.

Nabi would like to deliver the goods for SRH if he gets consistent opportunities in the playing XI. SRH will be led by David Warner in the upcoming season. The Orange Army will play their opening match against Royal Challengers Bangalore on 21st September at Dubai International Stadium.