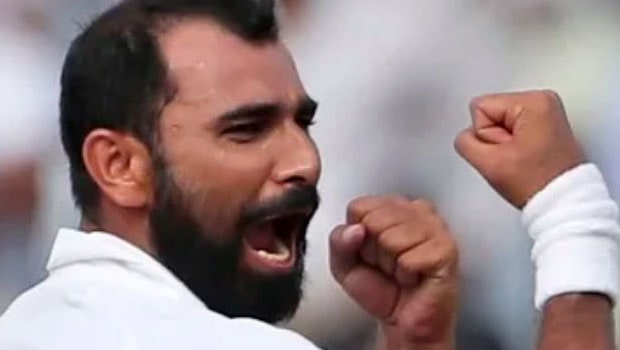 The last few months have been extremely blissful for Team India. Not only did they manage to script remarkable wins against Australia and England despite considerable setbacks, they’ve also unearthed several gems who have seized their opportunities with grace. The tour of Australia, in particular, was a tremendous highlight of India’s bench strength as the youngsters and rookies had to overcome adversities with many senior squad members out injured.

Mohammad Shami was extremely proud while talking about India’s unbelievable depth across all formats which helped them script history in Australia. He suggested that the youngsters are more than dependable and will be ready to deliver when the current generation calls it quits.

“The youngsters will be ready to take over from us when our time (to retire) comes. The more they play, the better they will get. I think the transition will be very smooth whenever we are done with the game,” the 30-year-old said as quoted by India Today.“The team won’t suffer even if one big name retires. The bench is ready. Experience is always required and the youngsters will have that in due time. The trend of carrying net bowlers in the bubble environment has helped them massively and given them valuable exposure,” he added.

India’s pace quartet missed its usual suspects. Ishant Sharma couldn’t travel to Australia because of injury while Mohammad Shami got injured in the first Test at Adelaide that ended in a disaster. Umesh Yadav also got injured during the second Test in Melbourne while Jasprit Bumrah missed the last Test in Gabba due to injury as well.

The squad also missed the services of Virat Kohli after the first Test who left for India on paternal leave and all-rounders in Ravindra Jadeja and Ravichandran Ashwin also got injured during the series.

Mohammad Shami also spoke about the immensity of the successive series wins in Australia, especially when the most recent one was driven by rookies in the squad. “Whoever comes in has an open mind, talks frankly, and is supremely confident. They are ready to bowl with the new ball or old ball. The way they performed in Australia shows their character.

“Beating Australia in Australia once is a very big achievement, we were able to do it twice, that too with no senior bowlers around. It has shown we can rely on the youngsters,” Mohammed Shami concluded.