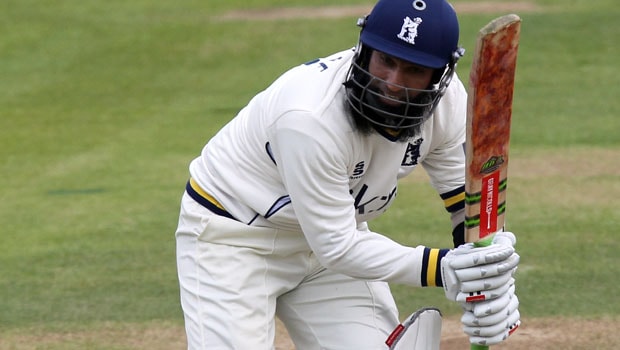 Many pundits have always lauded India captain, Virat Kohli for his discipline on the pitch and the records he had set in the game.

Kohli, who is another good hitter, has been lauded as the current number one batsman by a former Pakistan batsman Mohammad Yousuf, who described him as a great player.

Yousuf stated this during a live interaction with fans on Twitter when he was asked to describe the Indian captain by a fan.

When Yousuf was also asked to name the current better captain in white-ball cricket, the veteran who also has 90 Tests, 288 ODIs, and 3 T20Is to his record chose New Zealand’s captain Kane Williamson.

Yousuf is currently the fourth-highest run-getter in Pakistan’s history in Tests.

When he was also asked to pick the number one between Sachin Tendulkar, Jacques Kallis,  Brian Lara, Ricky Ponting,  and Kumar Sangakkara, the  45-year-old opted for cricket Hall of Famer, Tendulkar as his number one, naming Lara, Ponting, Kallis, and Sangakkara after the India legend.

Yousuf, who had earlier pointed out that that the current crop of cricketers cannot be compared to the likes of Tendulkar, Rahul Dravid, and other former athletes, said teams like India, Australia, and South Africa used to have three to four quality players each.

While noting that the players mentioned above were stars in a single team, Yousuf said, the present Indian squad does not have such batsmen.

India is currently the number one team in the latest ICC ranking before games were suspended due to the COVID-19 pandemic that has left over 250,000 people dead globally.