Home » Cricket » Mohammed Shami makes his way to the top

Mohammed Shami makes his way to the top 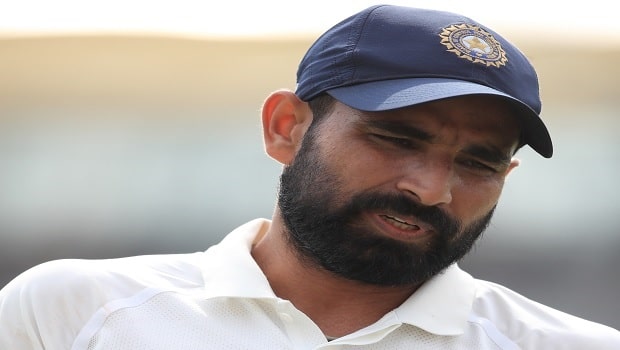 Until last year, Mohammed Shami was nowhere near with a chance of making it to India’s limited-overs squad. Regular injuries had marred his career over the last few years. But we saw the return of a fitter, stronger and faster version of Shami towards the start of 2019.

He impressed everyone with his exploits in the home series against Australia first and then in the away series against New Zealand, thereby booking a berth for himself in India’s World Cup squad. Shami was on fire during the showpiece event as well. He picked up a hat-trick in their Group match against Afghanistan and amassed a total of 14 wickets in just four matches during the tournament at a superb average of 13.78 and a strike-rate of 15.0.

He has carried that form with him ever since and has now become the highest wicket-taker in ODIs in 2019. Shami registered a superb spell of 7.3-0-39-3 in India’s 107-run victory over West Indies in the second ODI of the ongoing two-match series at Visakhapatnam and thus, became the top ODI wicket-taker this year.

Shami reached the milestone with the wicket of Nicholas Pooran in the 30th over of West Indies’ innings. He dismissed Kieron Pollard caught behind off the very next delivery and was on a hat-trick for the second time this year. However, Jason Holder denied him the chance as he played out the hat-trick ball successfully. But he came back later to claim the wicket of Keemo Paul and finish things off for India.

Moreover, he has an excellent ODI record against West Indies as well. Shami has 36 wickets in 17 ODIs against them at an outstanding average and strike-rate of 21.33 and 23.2 respectively. So, if these numbers are anything to go by, it is safe to say that he is going to take a significant lead at the top of the wicket-taking charts in the next match at Cuttack on Sunday. 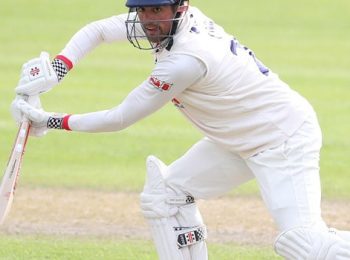 Alastair Cook: It will require a monumental effort from India to beat England over five Tests

The England cricket team have been plagued by their rotation policy and former England captai... Read More 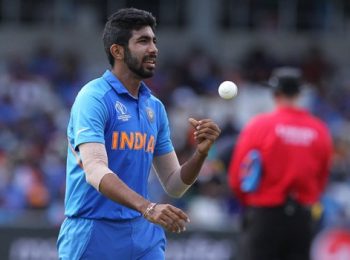 Jasprit Bumrah has been India’s premier pace bowler ever since he burst on to the scene with ... Read More