Home » Cricket » MS Dhoni best ever Indian captain, right up there with best captains of the game – Greg Chappell

MS Dhoni best ever Indian captain, right up there with best captains of the game – Greg Chappell 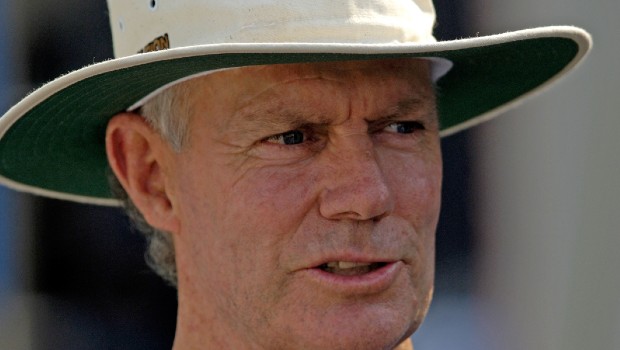 Former Australian captain Greg Chappell has rated MS Dhoni as the best ever Indian captain, who announced his International retirement on August 15. Chappell also put Dhoni in the same bracket as some of the best ever captains of the game like Clive Lloyd, Ian Chappell, Mark Taylor, Mike Brearley. Chappell had observed Dhoni from close corners in his formative years of International cricket when the Australian was the head coach of the Indian team.

Dhoni went on to take giant strides in the cricketing world and did a fine job for the Indian team. The wicket-keeper batsman was handed over the captaincy reins for the 2007 T20 World Cup and he led an inexperienced team to glory. Subsequently, MS Dhoni never looked back in his career and took Indian cricket to great heights as a captain.

He was able to get the best out of his players and got the positive results for the team. Dhoni had one of the shrewdest cricketing brains and he was always known to stay ahead of the opposition. Thus, it helped him reaped rewards for the team. Furthermore, the ability to think on his feet and take the decisions with a cool head were the best qualities of MS Dhoni.

Greg Chappell said while talking to IANS in an exclusive interview, “In my opinion, he is the best Indian captain that I have seen and I would put him in the highest bracket of captains and leaders in the game in my experience. He is up there with Michael Brearley, Ian Chappell, Mark Taylor, and Clive Lloyd as the most inspirational captains of the past 50 years”.

Dhoni savoured great success as Indian captain and he was able to produce the results in the major tournaments. In fact, Dhoni is the only captain to win T20 World Cup, 50-overs World Cup and the Champions Trophy.

Dhoni always led with a sedate approach and it helped him in getting the best results. It has been a long time since Dhoni has played at the top level and he would be seen leading Chennai Super Kings in the upcoming IPL. The tournament will begin in the UAE from September 19.