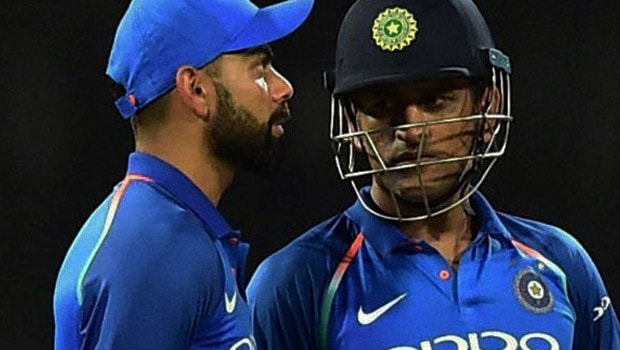 However, former Indian captain MS Dhoni and head coach Gary Kirsten had not seen Kohli play and both of them were not sure about the youngster. Vengsarkar persisted as he had seen the talented batsman in action and Kohli was selected in the team. The current Indian captain then made his debut against Sri Lanka in August 2008 at Dambulla.

Speaking at an event, Vengsarkar said, “Me and my colleagues decided that we will take the U-23 boys and at that time we had won the U-19 World Cup, Virat Kohli was the U-19 captain and I selected him in the team. He (Kohli) was technically sound and I thought he should be played. We were going to Sri Lanka and I felt that this is the ideal situation that he should be in the team. My four colleagues said ‘As you say Dilip Bhai’.

Kohli then savoured all the success in the cricket world and he is currently the most consistent batsman in the world. The talisman has grown in confidence over the years and he has delivered the goods in every condition.

Meanwhile, MS Dhoni and Virat Kohli share a great bonhomie with each other. Kohli was initially not at his best and Dhoni had put his weight behind the young batsman. Subsequently, the right-hander was able to justify his backing and he has done a fine job for the Indian team.