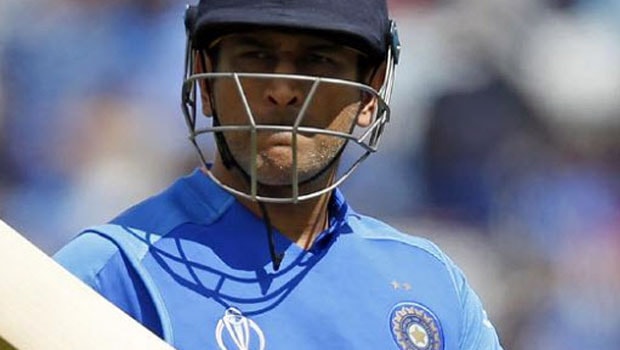 Indian spinner Harbhajan Singh believes former skipper MS Dhoni has made up his mind that he doesn’t want to play for India again. Singh feels that Dhoni will continue to play for the Chennai Super Kings in the Indian Premier League but his hunger to wear the blue colours is now over.

MS Dhoni had last played for the Indian team back in the semi-final clash against New Zealand in the 2019 World Cup. Dhoni was expected to make an official statement regarding his retirement after the World Cup but it didn’t happen. Subsequently, the wicket-keeper batsman made himself unavailable for national selection and also didn’t play in the domestic circuit.

Meanwhile, Harbhajan was able to spend some time with MS Dhoni for the preparation of the IPL 2020 before the lockdown scenario. Bhajji, as he is famously known, believes Dhoni is now not interested in coming back into the Indian team.

“As far as I know him, he doesn’t want to wear the blue jersey again. He decided that India’s last match in the World Cup was his last. A few people have also told me that this is the case,” Harbhajan said while talking to Rohit Sharma in live interaction on Instagram.

On the other hand, Rohit Sharma added that Dhoni likes to be in his own shell when he is not playing for India. It has been more than 10 months since Dhoni has played any cricket and there is uncertainty on his career. However, Dhoni feels it is better to leave some questions as unanswered.

“When MS Dhoni is not playing cricket, he goes out of radar. He goes underground. Whoever wants to know, you can directly go to him, you know he stays in Ranchi,” Rohit Sharma said.

Meanwhile, with IPL 2020 under dark clouds, many cricket experts including Aakash Chopra, Krisnamachari Srikkanth and Gautam Gambhir believes it is going to be difficult for Dhoni to make a comeback into Indian colours if the tournament doesn’t happen.

Dhoni is going to be 38 in a couple of months but there is no doubt that he is still fit as a fiddle. It is hard to predict Dhoni’s future as the former skipper has himself kept all the questions at bay.