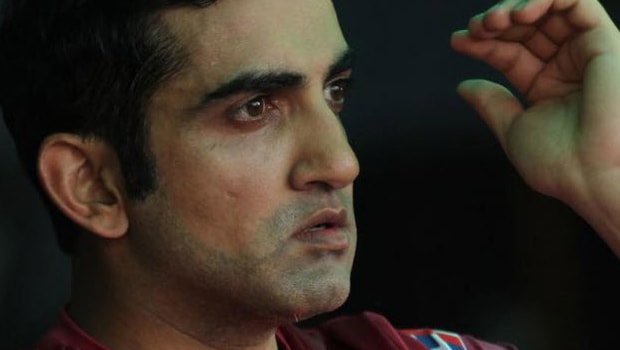 The players like Virender Sehwag, Harbhajan Singh, Yuvraj Singh, MS Dhoni and Zaheer Khan blossomed under the tutelage of Sourav Ganguly. All these players went on to have great careers for the Indian team and served Indian cricket for a long time.

However, Gambhir reckons that not many big players were established under the leadership of MS Dhoni apart from Virat Kohli, Jasprit Bumrah and Rohit Sharma. Thus, Gambhir added that Dhoni couldn’t pass the same kind of players to next captain Virat Kohli as compared to Sourav Ganguly.

It is a leader’s job to get the best out of his players and back them in the formative years. Ganguly always had an eye for the talent and he would do anything to make sure that the deserving players got their chances to prove their mettle.

In fact, Gambhir had recently said that Dhoni was very lucky as a captain as he got a readymade team whereas Ganguly had to work hard to make his team.

“When MS Dhoni finished [his captaincy stint], he hasn’t given enough quality players to Virat Kohli, apart from Virat Kohli himself and Rohit Sharma, or Jasprit Bumrah now,” Gambhir was quoted as saying by ESPNcricinfo.

He continued, “There are not too many world beaters, or probably people who win you tournaments. But look at what Sourav Ganguly gave to Indian cricket: Yuvraj Singh, Man of the Series in two World Cups (Yuvraj was man of the series at 2011 ODI World Cup) Harbhajan Singh, Zaheer Khan, Virender Sehwag – these kinds of world beaters.”

On the other hand, Gambhir heaped praise on MS Dhoni for taking the Indian cricket forward. Gambhir added that Dhoni was always serious in helping the Indian cricket reach new heights and he made sure he took the right steps in that direction. It was under the leadership of MS Dhoni that India won the 2007 World T20, 2011 World Cup and 2013 Champions Trophy.

Both Sourav Ganguly and MS Dhoni are one of India’s best captains and took great decisions for the team during their respective captaincy tenures.