MS Dhoni is not thinking about retirement – Manager Mihir Diwakar 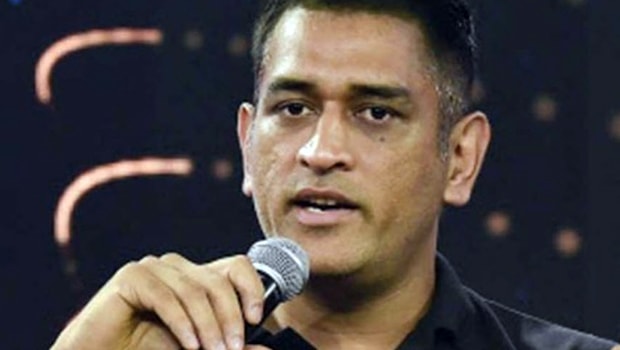 MS Dhoni’s manager Mihir Diwakar has confirmed the former Indian captain is not thinking about retirement. There have been a lot of speculations regarding Dhoni’s retirement in the recent past. In fact, #DhoniRetires was recently trending on the social media and his wife, Sakshi had to clear it was all rumours.

Meanwhile, MS Dhoni last played for the Indian team a year ago, when he turned out for the semi-final match against New Zealand in the World Cup. Since then Dhoni has not played any International cricket, which has led many cricket boffins to believe that Dhoni might retire from the game.

However, Dhoni has not made any official statement and it makes sense to give him the space he needs to take a call on his future. In fact, Harbhajan Singh who spent some time with MS Dhoni during the training sessions in Chennai reckons Dhoni doesn’t want to play for India again but he will continue to play in the IPL.

All the Chennai players who saw Dhoni train before the lockdown have revealed that their captain was looking in fine touch in the net sessions.

Diwakar has revealed that Dhoni is still fit as a fiddle and he will keep playing as he is not thinking about calling it a day.

“Being friends, we don’t talk about his cricket. But looking at him, he’s not all thinking about retirement,” Diwakar told PTI. “He is very determined to play the IPL. He has worked really hard for this. If you remember he was there in Chennai one month in advance before everything was shut down.”

“He has maintained his fitness regimen at his farmhouse and will start practice after the lockdown is lifted. Everything now depends on how fast the situation returns to normalcy,” Diwakar said.

Dhoni has been a huge servant of Indian cricket and he did a fine job in his illustrious career of 15 years. The wicket-keeper batsman has also led Chennai Super Kings with great success and has taken the team to three IPL titles.

It won’t be easy for MS Dhoni to hit the ground running after such a long hiatus but he has got the experience under his bag. In fact, it is expected that Dhoni will play in the IPL for the next couple of seasons but he might not play for the national side again.