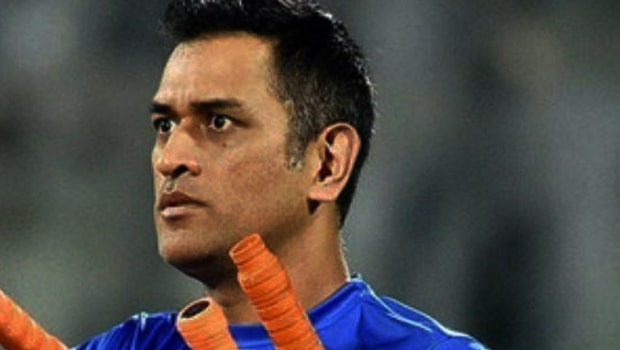 Former Australia batsman Michael Hussey has heaped praise on the leadership of MS Dhoni. Hussey revealed that Dhoni is exactly the same whether he wins or loses four matches in a row. The ability to remain neutral and take the losses to your chin is one of the biggest qualities of the former Indian captain.

Dhoni is never known to show his emotions on the field and that gets the best out of him. In fact, when the captain is able to control his emotions, it also helps the team. Dhoni has always adopted a sedate approach and one can never make out what is going on his shrewd mind.

In fact, Dhoni had famously said “I have three dogs at home. Even after losing a series or winning a series, they treat me the same way.”

On the other hand, it is important for a captain to not let his personal form (with the bat or the ball) get in the way of his leadership. Hussey played for six seasons with Chennai Super Kings under the leadership of MS Dhoni and observed him from close corners.

Furthermore, Hussey also played under the captaincy of one of the best captains, Ricky Ponting. Hussey added that both Ponting and Dhoni always led from the front and never allowed any kind of pressure to creep into their leadership.

In fact, it is imperative for a captain to have a positive mindset especially when his team is losing. If the team’s captain feels low after consecutive matches, then the morale of the whole team can also go in a downward direction.

“MSD, whether he won four games in a row or lost four games in a row, he is exactly the same person. I think that is a very good attribute to have from a leadership point of view and it rubs off on everyone else on the team,” said Hussey on Hotspot podcast with Chetan Narula.

“If you have an emotional character as a captain who is always going up and down, the team rides those waves with the captain, but if a captain is control and calm, and consistent with his personality, then that really helps the team,” Hussey added.

Meanwhile, Michael Hussey had recently said that he is hopeful that Dhoni once again plays for the Indian team and he reckons that one must not write off the former skipper as he has still got some fuel left in the tank.

Dhoni always led the team with a calm mind on his shoulders and it was one of the biggest reasons for his success as a leader. The former captain took Indian cricket to great heights and did a fine job.