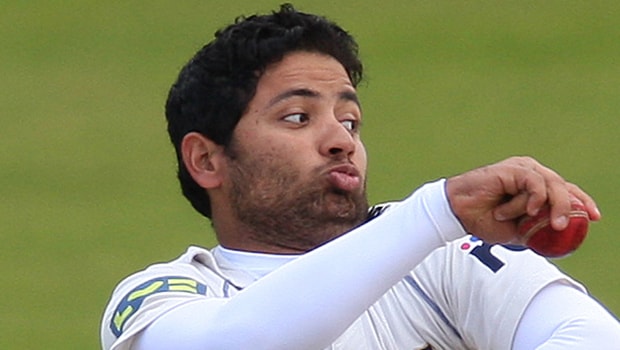 Indian leg-spinner Piyush Chawla has named former skipper MS Dhoni as the best captain he has played under. Chawla made his Test and ODI debut under the leadership of Rahul Dravid but played mostly under the captaincy of MS Dhoni. The leg-spinner added that Dhoni would give freedom to his bowlers to let them take charge.

On the other hand, Piyush Chawla also played a lot under the captaincy of former Kolkata Knight Riders skipper, Gautam Gambhir. The leg-spinner also heaped praise on the Delhi player and stated that he got the best out of his players.

Gambhir was known for his aggressive captaincy and led KKR to two IPL titles in 2012 and 2014. Chawla added he enjoyed playing under the leadership of Gautam Gambhir.

Meanwhile, Dhoni has been brilliant as a leader and knows how to get the best out of the player. The wicket-keeper batsman is known to lead from the front and he got the positive results for both India and Chennai Super Kings.

However, Chawla also understands that it doesn’t make a lot of sense in comparing different captains as they have different leadership styles.

Piyush Chawla said while talking to Akash Chopra on his YouTube channel, “The best I would still say Mahi bhai. You can’t really compare two captains to be honest, because everyone has a different way of looking at it. Sometimes, Gauti bhai used to come and tell you that if you do like this, what would be the result.”

“If you see Mahi bhai, he is also like that, he leaves it to you. You can’t really compare, there are a lot of things that both do similarly. Both of them leave it to the bowler on what he feels like doing. If that doesn’t work out, then they shift to Plan B.”

Meanwhile, Chawla played a key role in the success of the Kolkata Knight Riders as he scalped 66 wickets in 70 IPL matches. Overall, the leg-spinner has scalped 150 wickets in 157 IPL matches.

Chawla had also played a little cameo in the 2014 IPL final as he scored five-ball 13 to get his team over the line against Kings XI Punjab. The leg-spinner will play for CSK under the leadership of MS Dhoni in the forthcoming season of the IPL, whenever it happens.

The leg-spinner has all the experience under his belt and he would like to make the most of it. Chawla was bought by CSK for a whopping amount of INR 6.75 crores in IPL 2020 auction.