MS Dhoni is the best finisher of all time – Michael Hussey 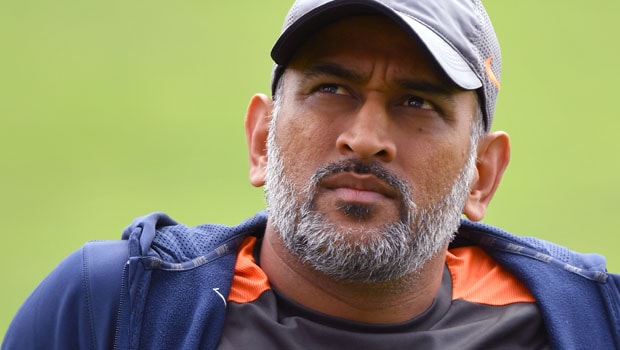 Former Australian batsman Michael Hussey believes MS Dhoni is the best finisher of all time. Hussey had shared the Chennai Super Kings’ dressing room with Dhoni in seven seasons of the IPL. Thus, the former Australian batter knows Dhoni’s tactics inside out.

Dhoni has shown equanimity even when the chips are down and he was at his best in the fag end of the innings.

The masterful batsman knew when to go for the kill, when to defend, which bowlers he needed to attack and which ones he needed to cautious against. Dhoni always had the calculator running at the back of his mind and the answers he mostly got were accurate. Furthermore, the wicketkeeper batsman was successful in executing his plans and he was always one step ahead of the opposition.

Dhoni is known to take the match deep and he would mostly catapult his attack at the right time. To have an average of 50.58 over 350 ODI matches, in which he has mostly batted at five or six, is not a joke.

“In my mind, he is the best finisher of all time,” Hussey told Sanjay Manjrekar in ESPNcricinfo’s Videocast programme. “That is maybe a little controversial, because there have been some great finishers over time, but he had the mental capability of knowing what the opposition would try to do, and then stay cool and calm in that high pressure situation. He’d be cooler than the opposition, he’d make the opposition captain blink first by bowling the better bowler in the second-last over.

On the other hand, Hussey added that Dhoni had incredible belief in his abilities. Furthermore, Dhoni also has the skills of finding the maximums at the right time. The talisman will remain unfazed in the crunch situations of the match, which helped him in providing the finishing touches to his side.

“The other thing he has that not many other finishers have is unbelievable power. He knows when he needs to clear the ropes, and he can do it. I didn’t have that kind of belief in myself. Dhoni….his mental capability, coolness and power, he knew he could find a six when he needed it and he did it so consistently. I think his confidence grew in his methods, so in my mind he is the best.”

There is no denying the fact that the finisher’s role is tricky. He has to hit the ground running on most occasions, which means he has to take more risks. Consequently, to have an average of more than 50 while batting down the order is incredible and Dhoni has finished most of the matches for India as well as CSK.