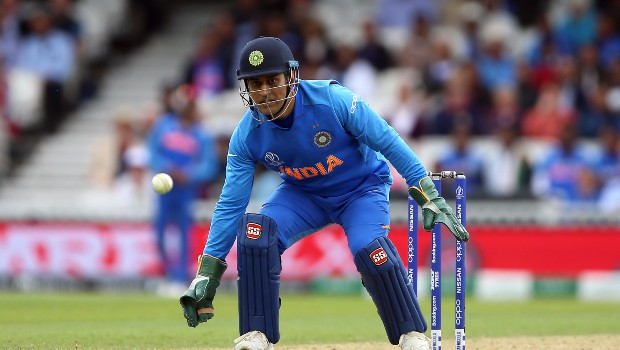 Former Indian legendary batsman Sunil Gavaskar believes ex-Indian captain MS Dhoni is unlikely to be part of India’s T20 World Cup squad. The T20 World Cup will be played later in the year in Australia but Dhoni is currently not in India’s plan. The talisman wicket-keeper batsman had last played in the Indian colours when the team suffered a heartbreaking loss in the semi-final clash against New Zealand of the 2019 World Cup.

Subsequently, Dhoni decided to distance himself from the game as he took a break and also joined Indian army. The former skipper also made himself unavailable for selection. In fact, he was expected to announce his retirement from the white-ball format after the ODI showpiece but it wasn’t to be the case.

Meanwhile, the upcoming edition of the Indian Premier League is expected to play a huge role in Dhoni’s future. It is believed that Dhoni’s return to the national team will depend on his form in the forthcoming season of the league. However, due to the outbreak of the coronavirus, there are question marks hanging on the possible conduct of the tournament.

Sunil Gavaskar stated he would love to see Dhoni in India’s squad for the T20 World Cup but feels it is unlikely to happen as the team has moved on. Dhoni is not known for any razzmatazz declaration and the Little Master expects him to quietly bid adieu to the game.

I would certainly like to see Dhoni in India’s World Cup squad but it’s highly unlikely to happen. The team has moved on. Dhoni is not someone to make big announcements so I reckon he would silently retire from the game, Gavaskar told Dainik Jagran.

On the other hand, India’s head coach Ravi Shastri had recently said that Dhoni might call it a day from the 50-overs version but he can make a comeback into T20 squad if he has a good IPL for Chennai Super Kings.

MS Dhoni has all the experience under his belt and it would be interesting to note what he decides on his future. Dhoni has been a massive servant for the Indian cricket and the next couple of months will determine what he has in store.

However, if the IPL doesn’t take place because of the coronavirus, it is going to be a difficult road back to the Indian team for MS Dhoni.