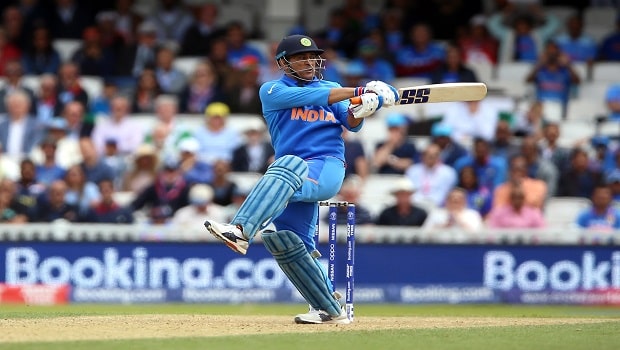 The IPL, which was scheduled to start March 29 with a 50-day target, has now been postponed to April 15 as the virus continues to wreak havoc with over 3000 people dead globally.

With this, Dhoni’s date was cut short as the captain of the team, and he left the base amid huge fanfare.

A tweet from the club which showed a short video of fans queuing up to get a glimpse of Dhoni as he bid them goodbye lauded Dhoni for contribution to the game.
It could be recalled that the Board of Control for Cricket in India (BCCI) and the IPL team owners had in a meeting held in Mumbai on Saturday decided to get medical experts to advise on when they can get all clear to begin the league.

The policy adopted by the stakeholders was termed the ‘wait and watch’ policy to see how the situation turns out by the end of the month. That is when they will decide on the next course of action.

The Indian government had canceled all visas, except for a few official categories to contain the spread of the dreaded virus till April 15.

The World Health Organisation (WHO) had declared it as pandemic as it continued to affect the sporting world with players and managers getting infected.

With the hope that the spread would have subsided by April 15, the government at a meeting held at Nirman Bhavan decided to suspend all existing visas. However, an exception was given to diplomatic, official, UN/international organisations, employment, and project visas.

This made the sports ministry to cancel all sporting related activities in the wake of the coronavirus outbreak.
There is a possibility that the games could be held behind closed doors to avoid mass gatherings.

Dhoni had exempted himself from the India squad since the team’s loss in the World Cup semifinal against New Zealand last year.