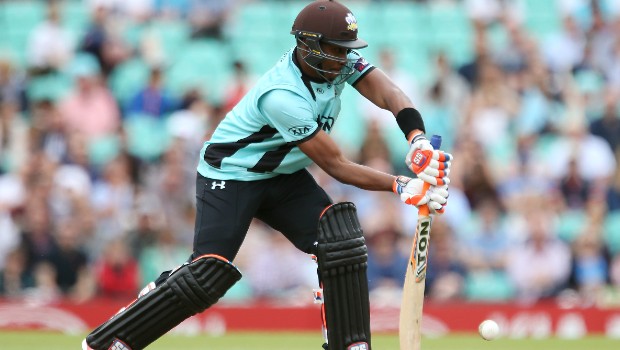 The talisman all-rounder Dwayne Bravo believes MS Dhoni has played an instrumental role in making Chennai Super Kings a special team. Dhoni has been known to back his players and his leadership skills are well known. The CSK captain has got the best out of his players over the years and he has taken the franchise to new heights.

Chennai is one of the most consistent sides in the IPL history. The Men in Yellow have reached the playoff stages in all the 10 seasons of the IPL they have played. Furthermore, they have reached the finals on eight occasions. Chennai is the second most successful side in IPL folklore with three titles and a lot of credit goes to their captain MS Dhoni and coach Stephen Fleming.

Recently, former Australian all-rounder Shane Watson had also given credit to MS and Fleming for backing him to the hilt. Watson was not in the best of forms in IPL 2019 and he was struggling to get big runs.

However, the team persisted with him and he delivered the goods in the final against Mumbai Indians but could not take his team all the way. Watson had said he would have dropped from the playing XI if he was playing for some other franchise.

“MS always says the reason you guys are here is because we feel you’re good enough to be here. Don’t try to prove anything. We aren’t asking you to do anything you aren’t accustomed to doing. Shane Watson openly said if he was in another franchise he would have either been dropped or would’ve thought about retiring. I don’t think you’ll see a franchise like CSK again. A lot of credit for that has to go to Dhoni and Fleming.”

Meanwhile, Dwayne Bravo was roped in by the franchise in IPL 2011 auction and he has shared a strong bond with the club since then. Bravo was bought for USD 200,000, which was his base price.

The all-rounder has been assigned the role of a death bowler by MS Dhoni and the West Indies’ player has not disappointed with his renditions. Bravo has snared 147 wickets in 134 IPL matches at an average 24.61. The medium pacer has impressed with his variations while bowling in the fag end of the innings. The right-hander has also scored 1483 runs while batting down the order and has provided the finishing touches.