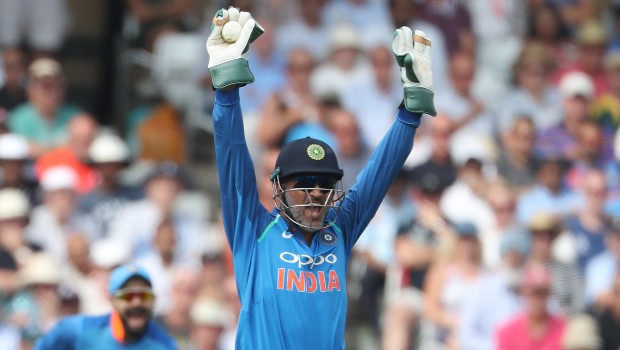 There have been doubts over the future of former Indian captain MS Dhoni, since the last time he played any competitive cricket. Dhoni last turned out in Indian colours back in July 2019 when the team lost the semi-final World Cup fixture against New Zealand. However, there were never any doubts that Dhoni would still play in the IPL.

Chennai Super Kings CEO Kasi Vishwanathan has confirmed that Dhoni is definitely going to be part of the franchise for IPL 2021 and he may also lead the franchise in IPL 2022. Dhoni recently turned 39 years old in July but he has always proven that he is fit as a fiddle.

MS Dhoni has always been instrumental in the success of CSK and he has played a key part in getting the best out of the players. Dhoni has led the team to three IPL titles and CSK has been the most consistent team in the IPL history as they have made it to the playoff stages on all the 10 occasions they have been part of the tournament.

Dhoni has led CSK in 160 IPL matches in which the team has won 99 and have lost 60 whereas one match ended in no result. Thus, Dhoni has an impressive winning percentage of 62.26.

Dhoni also started training at the indoor stadium of JSCA to get himself back to action. It is also reported according to ANI that MS Dhoni will reach Chennai by 14-15 August. CSK will have a training camp at Chepauk whereas they are expected to leave for the UAE after August 20.

MS Dhoni will look to hit the ground running in the training sessions as he hasn’t played any professional cricket in the last one year. Dhoni has all the experience under his belt and he would once again look to get the best out of himself as well as the players.

The IPL 2020 will begin from September 19 in the UAE, with Dubai, Sharjah and Abu Dhabi to host all the matches.