Home » Cricket » MS Dhoni might not play for India again 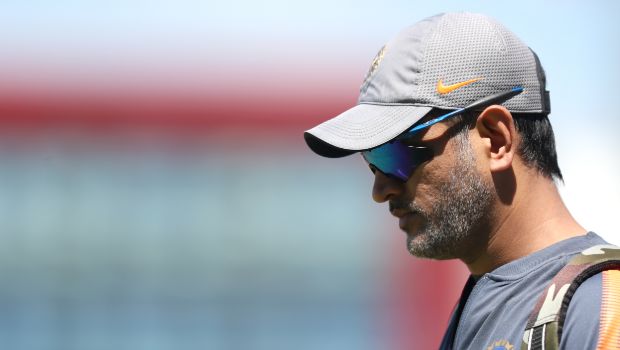 It is reported that former Indian skipper MS Dhoni might not be seen in the Indian colours again. Dhoni last played for the team when India took on New Zealand in the semi-final clash of the ICC World Cup 2019.

Subsequently, it was speculated that Dhoni might hang his boots from the limited-overs format but it wasn’t to be the case.

However, Dhoni decided to take a break from the game and also made himself unavailable for national selection. The forthcoming edition of the Indian Premier League was expected to play a pivotal role in MS Dhoni’s return to the Indian team. Dhoni had also started to practice for the 13th season of the league but now with the coronavirus outbreak, it is unlikely that IPL will take place.

“Officially, he is yet to have a word with the BCCI officials, but he has revealed his mind to his close friends. When time comes, he will reveal it all,” a top source said as quoted by Sportskeeda.

If Dhoni had a good season with the Chennai Super Kings, it would have boosted his chances to get back into the Indian team. Furthermore, the former skipper is not playing any domestic cricket. The source added that Dhoni wanted to assess his form in the IPL otherwise he would have called time on his International career by now.

“Otherwise, he would have announced his retirement a long time ago,” the source said.

It looks like a difficult road back for MS Dhoni as it has been a long time since he played any professional cricket. Dhoni has all the experience under his belt and if there is someone who can make a majestic comeback, it will be him.

The former skipper will turn 38 in July and one gets the feeling that the team has moved on. KL Rahul has grabbed his opportunities in the white ball format as he has been consistent for the team in the recent past.

IPL looks unlikely at this stage and if it doesn’t happen, it could be the end of MS Dhoni’s illustrious career. Dhoni had made no razzmatazz retirement announcement when he had called time on his Test career and it is expected that he will once again walk away quietly.