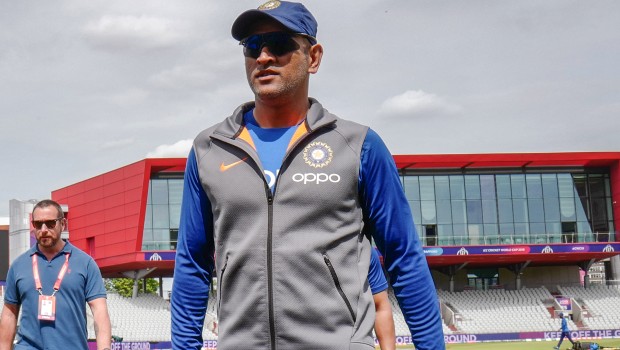 On the other hand, Dhoni had last played in the Indian colours back in the semi-final clash against New Zealand in the 2019 ICC World Cup. In fact, Dhoni was expected to call it quits after the World Cup but it wasn’t to be the case. Subsequently, Dhoni took an indefinite break from the game and also made himself unavailable for national selection.

Consequently, the upcoming IPL was expected to play a key role in Dhoni’s future. However, as the tournament is uncertain due to the coronavirus pandemic, Dhoni’s return to the national team looks bleak. Furthermore, Dhoni has not played any domestic games to help selectors analyse his performance.

Meanwhile, it is now reported that Dhoni is looking forward to giving it back to his state team. If the IPL 2020 is suspended, the Syed Mushtaq Ali trophy 2021 will be a perfect way for Dhoni to prepare for IPL 2021. It is reported that he is in constant touch with the JSCA officials and will take a final call after the lockdown.

A source said as quoted by Sportskeeda, “Dhoni has been training in the JSCA international complex now and then and has been in touch with JSCA officials. He has expressed his interest to play Syed Mushtaq Ali Trophy next year, even JSCA put forward the proposal to him. He has always expressed his interest in giving back to state cricket. He will take a decision post lockdown about this, there is no hurry either. He wants to be match ready for the IPL, and will use the Syed Mushtaq Ali Trophy as practice.”

On the other hand, Chennai Super Kings players had recently revealed that Dhoni was looking in midas touch when he was gearing up for the 13th season of the IPL at Chepauk Stadium.

There is no doubt that there is still some fuel left in Dhoni’s tank and he can play for his state team as well as the Chennai Super Kings. In fact, former Indian batsman VVS Laxman had recently said that Dhoni can play a couple of more IPL seasons.

Ergo, it would be interesting to note Dhoni’s decision once the lockdown in the country is over.