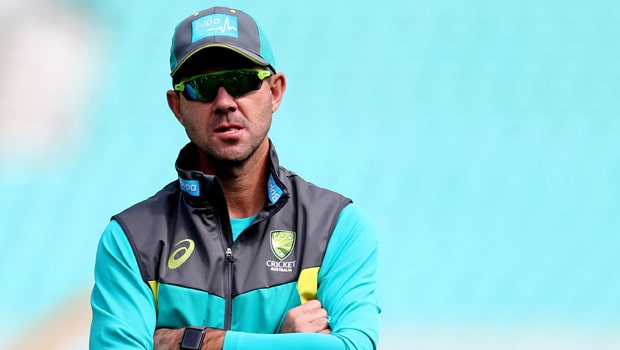 Former Australian captain Ricky Ponting has heaped praise on former Indian skipper MS Dhoni, who announced his International retirement on August 15. Ponting stated that Dhoni never lets his emotions get the better of him but the former admitted he was not able to do it. Dhoni was known to keep his emotions in check and knew how to control his anger.

In fact, Dhoni must have felt under pressure on numerous occasions and it is never an easy job to handle the big expectations being the Indian captain. Dhoni hardly used to put his emotions on display and he himself stated once that he knew how to keep himself in check.

Dhoni was known to adopt a sedate approach and always led with a cool head on his shoulders. The wicket-keeper batsman got the best out of the players and he was always ahead of the opposition.

Taking decisions without getting under pressure, helped Dhoni in taking Indian cricket to great heights. As the leader of the side led the team in a calm manner, it also reflected in the performances of other players as they expressed themselves on the field with all the freedom.

“He [MS Dhoni] never seems to let his emotions get the better of him, which is a really good trait in a leader — as hard as I tried when I was on the field, I could never quite stay in complete control of my emotions.” Ricky Ponting told news.com.au.

“Indian teams always seemed to lift when he was captain. He always seemed to have this knack to be able to get the best out of his players. You knew that he had things under control, and his teammates loved that about him,” Punter added.

Dhoni also led the team to two World Cup triumphs and Champions Trophy win in 2013. The wicket-keeper batsman took the team to the number one Test rankings in 2010.

Meanwhile, MS Dhoni has been out of action for a long time as he last played back in July 2019 in the World Cup semi-final against New Zealand. Dhoni will return to action as he will lead CSK in the upcoming IPL, which will begin from September 19 in the UAE.

Thus, all the eyes will be on Dhoni as he will return to action after a long time. Dubai, Sharjah and Abu Dhabi will host all the matches of the 53-day IPL.